Cause of death may be known: Coolio was resuscitated for 45 minutes

Rapper Coolio dies in a friend's bathroom at the age of 59. 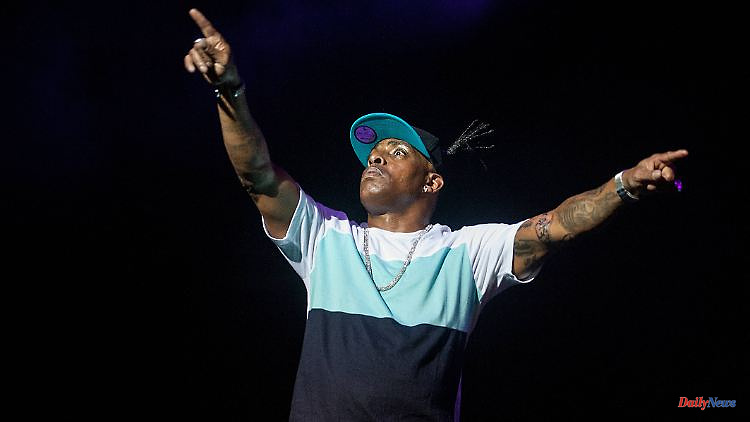 Rapper Coolio dies in a friend's bathroom at the age of 59. But what is the reason for this? Now there are first indications of the possible cause of death. And details about the fight for the life of the "Gangsta's Paradise" singer are also made public.

Rapper Coolio's death at 59 raises a lot of questions. Now the US celebrity portal "TMZ" reports that the paramedics had "desperately" tried for 45 minutes to revive the musician. Only after all these efforts had failed was the musician declared dead.

Coolio was staying with a friend in Los Angeles at the time of his death. There he collapsed in a bathroom late Wednesday afternoon.

The cause of death has not yet been officially announced. Nothing was found in the bathroom that would indicate drug or drug abuse. Coolio's manager, meanwhile, said he was told the singer had suffered a heart attack.

Coolio, who lived in Las Vegas, had traveled to Los Angeles to sort out a passport issue, according to his manager. He would have needed it for a trip to Germany, where he was supposed to perform at the weekend.

Coolio's last performance was in Texas last week, along with his colleague Vanilla Ice. The two have been on stage together for six years as part of an "I Love The 90s" show.

Vanilla Ice told TMZ he could hardly sleep after learning of Coolio's death Wednesday night. Thursday morning he was still "woke up shocked" and "freaked out".

Numerous other celebrities were also affected by Coolio's early death. Among other things, actress Michelle Pfeiffer spoke up. She said she was "heartbroken" at the loss. With "Gangsta's Paradise" Coolio delivered the title song to Pfeiffer's film "Dangerous Minds - Wilde Thoughts" in 1995. The song, which became a worldwide hit, also contributed significantly to the popularity of the strip.

Later, however, the musician, who was born on August 1, 1963 in the US state of Pennsylvania, was never able to build on this success. He kept his head above water by participating in shows that celebrated the music of the 90s. In the hope of being able to boost his career again, he even took part in the ProSieben format “Comeback – The Great Chance” on German television in 2004. In the end, he finished third on the show. 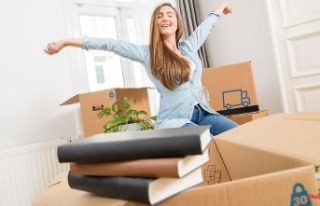 Great freedom?: What costs new hires have to reckon...