Not everything that comes from above is good: In Australia, a sheep farmer discovers the fallen debris of a SpaceX rocket on his pasture. 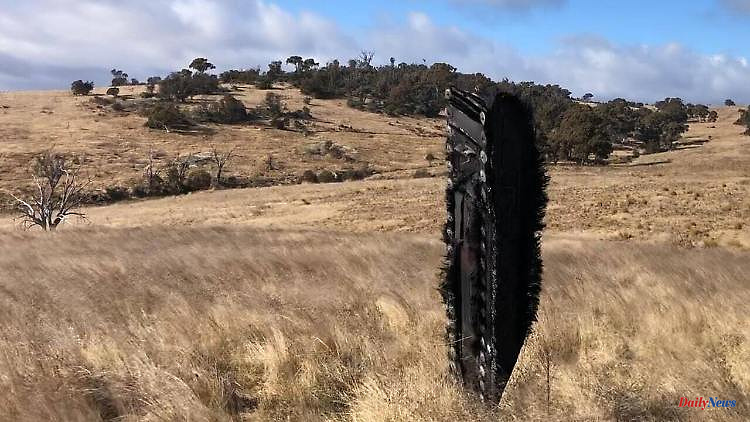 Not everything that comes from above is good: In Australia, a sheep farmer discovers the fallen debris of a SpaceX rocket on his pasture. Luckily, it fell from the sky in a remote area. The sheep were also unharmed.

An Australian sheep farmer has found a large piece of space junk from Elon Musk's space company SpaceX in a pasture. The Australian Space Agency confirmed that the charred debris came from one of the SpaceX missions. According to media reports, the part is about three meters high. "It's scary that it just fell out of the sky," farmer Mick Miners told ABC News. "Had it landed on a house, it would have been one hell of a mess."

The space junk was found last week in Dalgety, about a five-hour drive southwest of Sydney, but probably fell to earth on July 9th. Astrophysicist Jonathan McDowell of the Harvard-Smithsonian Center for Astrophysics has calculated that the find site is actually close to the SpaceX capsule's re-entry path.

The fallen part goes well with a fin on the hollow cylinder of the "Dragon", as the SpaceX space capsule is called, McDowell wrote on Twitter. Astrophysicist Brad Tucker, who studied the find in the remote region, spoke of an "at once exciting and strange" situation; the blackened find in a deserted landscape reminded him of the legendary opening scene of the classic film "2001: A Space Odyssey".

Tucker said the find could be the largest piece of space junk to land on the Australian mainland since 1979. He estimates that it came from the first SpaceX mission on behalf of the US space agency NASA.

The part was ejected from the crew capsule when it re-entered the Earth's atmosphere and has probably been orbiting the Earth since 2020 before it finally began to leave orbit, Tucker explained in a radio podcast with Australian presenter Ben Fordham. However, when it entered the earth's atmosphere, the fragment did not break apart as planned and landed in the ocean.

With his aerospace company SpaceX, Tesla boss and billionaire Elon Musk offers private trips into space and transports astronauts into space on behalf of NASA. The next SpaceX space mission is scheduled to start in Florida on Thursday evening at 7:08 p.m. (local time). On Twitter, an ABC reporter asked Musk if anyone on his team would like to come by and collect the space debris in Australia. So far there has been no answer. 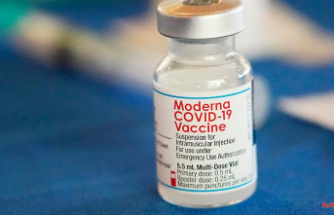 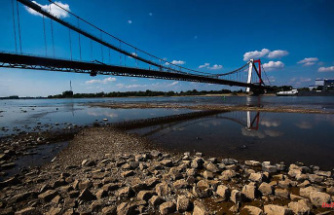 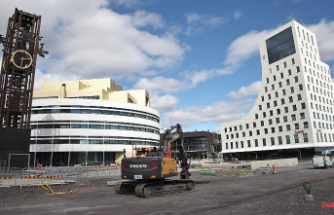 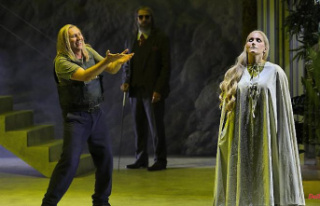