Checks by the airlines: Compulsory tests for travelers from China from Monday

Two-thirds of Germans are no longer worried about the corona virus. 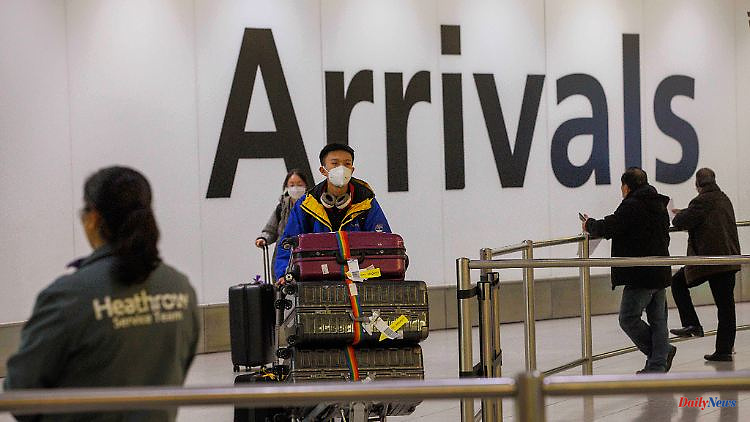 Two-thirds of Germans are no longer worried about the corona virus. Due to the high rate of contagion in China, air passengers coming from there will have to be tested on arrival in the future. The rule is scheduled to go into effect on Monday.

The tightened entry rules for travelers from China are expected to take effect in Germany from Monday. That said a spokeswoman for the Federal Ministry of Health in Berlin. The entry regulation, which was changed at short notice, should be decided by the Federal Cabinet this afternoon. This can be done by so-called circular resolution, without the cabinet meeting. The ordinance is expected to come into force at midnight on Monday, the ministry spokeswoman said.

Because of the rapidly increasing corona numbers in the People's Republic, travelers from China should then have to present at least one negative antigen rapid test that is no more than 48 hours old before departing for Germany. According to the information, this should be controlled by the airlines. In addition, the authorities are planning spot checks on landing. Like other countries, Germany also wants to examine the waste water from aircraft from China for possible new corona virus variants.

In Germany, meanwhile, the fears are limited. Almost two-thirds of Germans are currently not worried about contracting the corona virus. In a survey by the polling institute YouGov, 30 percent said they were concerned about infection. 63 percent of respondents do not have this concern. 7 percent did not provide any information. The survey did not reveal any significant differences in the answers between the age groups.

According to the Robert Koch Institute, the number of corona cases in Germany is currently falling somewhat. However, the figures are not reliable due to the turn of the year and the associated closure of schools and daycare centers.

Federal Minister of Health Karl Lauterbach was concerned in the morning about the new coronavirus variant XBB.1.5, which is increasing the number of hospital admissions in the northeastern United States. In China, too, the number of infections is increasing rapidly. Air travelers from China will therefore have to be tested for Corona before entering Germany. Germany is thus implementing a recommendation from Brussels. After consultations on Wednesday evening, health experts from the 27 EU countries had strongly advised introducing such a duty.

1 Vip Vip, Hooray!: "Looked at soberly, it was... 2 Hesse: lack of snow and mild temperatures: no skiing 3 North Rhine-Westphalia: More acts of violence by children... 4 Bayern: Aiwanger: Without us we would have black and... 5 Mecklenburg-Western Pomerania: Record year for Lotto... 6 Hesse: Social media post by the Hesse SPD triggers... 7 Saxony: Theater Erfurt: EUR 50,000 property damage... 8 Hesse: driving through several gardens: the driver... 9 From February 2nd on the bus and train?: Berlin and... 10 Scholz releases the "Marder": Why now? 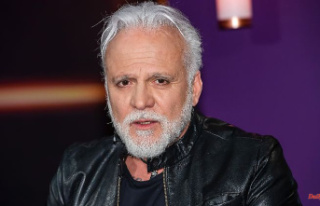