The pandemic is over. 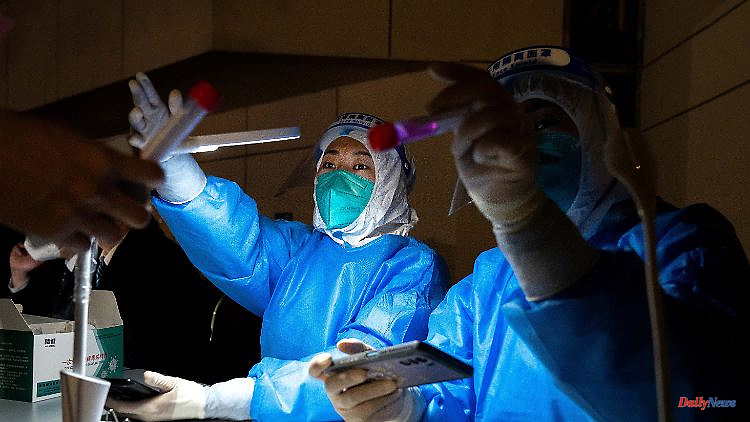 The pandemic is over. At least that's what the virologist Christian Drosten says. But Corona has not disappeared from the world. China is letting the pandemic run its course, in the USA a new omicron variant is already causing a rapid increase in the numbers, and the numbers could also rise again in Germany.

They were words that all of Germany had been waiting for for three years: "In my opinion, the pandemic is over," says one of the country's most important virologists. Christian Drosten has been calling for more restrictions, caution and protective measures for years - the fact that he of all people is now declaring the pandemic over makes it all the more credible. The pandemic is thus entering a new phase: the endemic one. But that doesn't mean - unfortunately - that Corona is over. Some factors could still influence the course of the pandemic.

The leadership in Beijing surprised the world with the abrupt departure from the zero-Covid strategy. However, the development of the pandemic is less surprising since there have been practically no protective measures in China. According to experts from the London research institute Airfinity, there could soon be more than four million new infections per day in China. Some experts assume at least one million corona deaths in the coming months.

The high numbers are raising concerns about new mutations around the world. However, it is unlikely that a dangerous immune escape variant will develop that could reignite the pandemic in Germany. Due to the low immunity of the population in China, "the development of an immune escape variant in China is not particularly likely against this background," says Isabella Eckerle, head of the research group Emerging Viruses in the Department of Infectious Diseases at the University of Geneva.

Nevertheless, the test requirement for travelers from China, which Health Minister Karl Lauterbach introduced today, is an important protective measure even in this phase of the pandemic, especially if the samples are sequenced. "That would be a valuable set of data, also to identify new worrying variants at an early stage," says Viola Priesemann, head of the Theory of Neural Systems research group at the Max Planck Institute for Dynamics and Self-Organization.

A new Omicron variant, which has already gained the upper hand in the USA, is causing concern for experts, above all Minister of Health Lauterbach. According to the American Centers for Disease Control (CDC), XBB.1.5 is now responsible for more than 40 percent of infections. Globally, XBB.1.5 cases have doubled every week since November, says Richard Neher, head of the research group Evolution of Viruses and Bacteria at the Biozentrum of the University of Basel. The new variant does not seem to cause any more severe disease progression. But as with the first Omikron variants, a milder variant could also push the healthcare system to its limits if the number of sick people suddenly increases rapidly.

In addition, early evidence suggests that XBB.1.5 can bypass the antibodies generated by infection and vaccination. Studies on related variants indicate that the updated bivalent booster vaccine provides some protection against the newer omicron mutations. But only about 15 percent of Americans have received it. In Germany there are even fewer people. So if the XBB.1.5 wave also increases in this country, many millions of residents may have to be vaccinated and boosted again quickly.

In contrast to the hard lockdown, in which shops were cordoned off and schools were closed, there are currently manageable restrictions in the Federal Republic. However, three rules partially remain in place: the obligation to isolate and wear a mask, as well as an obligation to carry out tests in hospitals and care facilities. Since Christian Drosten declared the endemic phase of the pandemic, calls for the two restrictions to be abolished have become louder and louder. However, the crucial question is: Do these measures ensure the endemic condition or would the number of infections rise again without isolation and masks?

Researchers at the Major Infectious Diseases Modeling Network (MONID) have examined various scenarios. If no one isolated themselves with a corona infection, "up to twice as many (proven) infections and hospitalizations from SARS-CoV-2 occurred," the researchers write in their statement from mid-December. However, it should be noted that not all people with a proven corona infection would immediately walk around freely. Some would also stay at home because they are ill or because they do not want to endanger others out of personal responsibility.

If the mask requirement is completely abolished, the effect also depends on how large the proportion of the population is that still wears masks. If no one wears a mask on public transport, "then there are around 10 percent more infections in large cities. The effect is less in regions with few buses and trains," writes modeler Viola Priesemann on the Mastodon social media platform. However, the two measures also reinforce each other. If an infected person stops isolating themselves and does not wear a mask on public transport, the virus will spread much faster again.

Mainly because of the already overloaded clinics, the researchers do not yet see the time to lift both measures. Priesemann also says that now is not the right time: "Spring is definitely a good time to let these regulations expire," she writes on Mastodon. 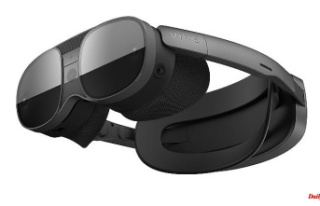