Coercion ad: Suspect in the Ayleen case was noticed in April

In May, Ayleen's alleged murderer received a threat speech: the previously convicted sex offender is said to have molested a 17-year-old schoolgirl. 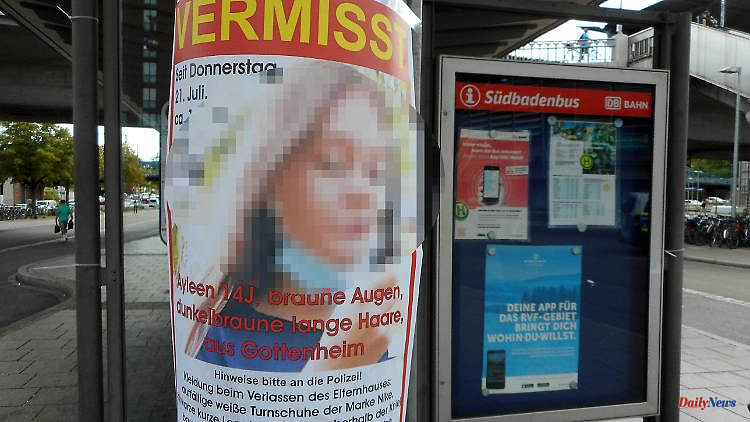 In May, Ayleen's alleged murderer received a threat speech: the previously convicted sex offender is said to have molested a 17-year-old schoolgirl. The surveillance of the 29-year-old man only ended in January.

The 29-year-old man from Hesse who was arrested in connection with the death of the southern Baden student Ayleen is said to have molested a student in the spring. A spokesman for the Gießen public prosecutor said that there was a criminal complaint against the accused on suspicion of attempted coercion. At the end of April, the man is said to have tried to coerce a 17-year-old girl into a relationship through text messages, among other things.

At the beginning of May, a criminal complaint was filed against the 29-year-old with the police in Friedberg. The various measures taken after this display also included addressing a threat. At the time of the incident, the man, a convicted sex offender, was no longer under managerial supervision. According to the State Criminal Police Office, this was ended in court at the beginning of the year.

The man was also released from the program of the Central Office for the Monitoring of Sex Offenders at Risk of Recidivism (ZÜRS). The aim of the concept is to protect the population from sex offenders who have already been convicted and are at risk of recidivism when they are released from prison or prison.

According to the police and prosecutors, the 29-year-old had been in a psychiatric hospital for ten years as a teenager for an attempted sexual offense. As the "Bild" newspaper reports, he is said to have tried to rape an 11-year-old girl when he was 14.

According to the investigation, the alleged perpetrator knew the student Ayleen from Gottenheim near Freiburg, who disappeared on July 21, from weeks of chats on social networks and a well-known online game. At the end of last week, the police discovered Ayleen's body in a lake in Hesse, searched the man's apartment and arrested him shortly afterwards. 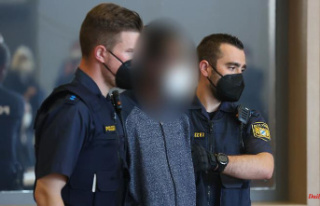 Judgment is final: knife stabber from Würzburg has...