You were aware that a colleague who was already lying on the ground needed help in a shootout. 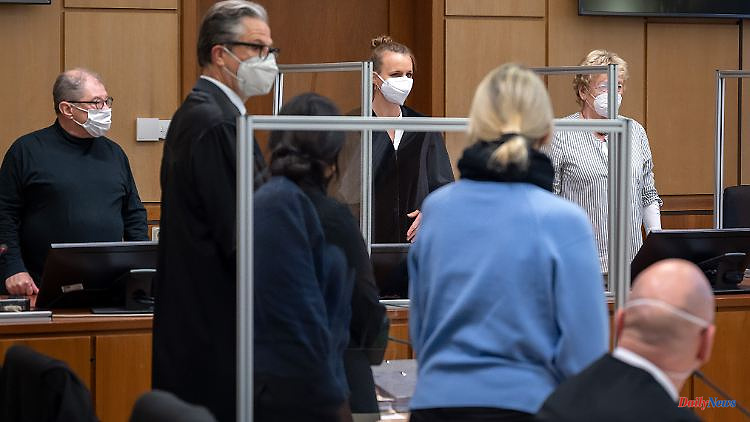 You were aware that a colleague who was already lying on the ground needed help in a shootout. But they did not intervene and left the scene. This is how the court summarizes the events. In an appeal process, the two women can now save their official status.

Because they left their colleagues alone during a shootout, two policewomen from North Rhine-Westphalia were each sentenced to four months in prison on appeal. However, the sentence was suspended, as a spokesman for the district court in Hagen said. The appeal judgment gives the accused the opportunity to continue working as civil servants.

In November 2022, the Schwelm District Court sentenced the officers to one year's imprisonment on probation. If convicted, they would have lost their civil servant status. However, they appealed the verdict. In Hagen, the whole case was rolled up again.

The police officers, who are now 33 and 38 years old, happened to drive past two colleagues in May 2020, who were subjecting a driver to a traffic check there. He suddenly drew a gun and shot the two colleagues, who returned fire. The driver has already been sentenced to prison.

Although they noticed the exchange of fire, the policewomen did not help, the prosecutor's office said. Instead, they ran away, although they are said to have been aware that they were exposing their colleague, who had already fallen, to the risk of serious injury.

According to the court spokesman, the public prosecutor's office pleaded in the proceedings to dismiss the appeal. The defense pleaded for acquittal. Both parties can appeal the verdict within a week. According to a court spokesman, it is still unclear whether the police officers are now threatened with legal consequences. To do this, the employer would have to pursue disciplinary proceedings against the two. 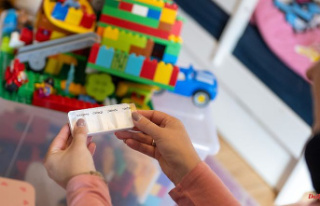