Conditions not met: Fynn Kliemann is threatened with trouble because of the NFT auction

At the beginning of May, the "ZDF Magazin Royale" published a video in which Fynn Kliemann did not get off well. 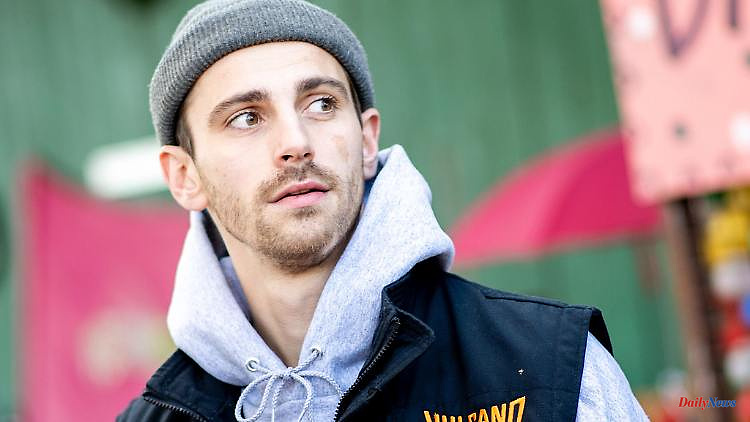 At the beginning of May, the "ZDF Magazin Royale" published a video in which Fynn Kliemann did not get off well. Research by the ARD political magazine "Contrasts" now raises new allegations against the influencer: Not everything is said to have gone smoothly even with an NFT auction.

Influencer Fynn Kliemann is currently being criticized for inconsistencies in the sale of corona masks. As research by the ARD political magazine "Contrasts" suggests, this also happened at an NFT auction last year. Kliemann is said to have acted anything but conscientiously at the auction and still accepted bids after the end of the auction, thereby driving sales up considerably.

In March 2021, Kliemann advertised that he wanted to sell 99 short pieces of music as digital artworks that he recorded together with his producer. The so-called Non-Fungible Tokens (NFTs) are to be bid on by fans via an online auction platform and paid for in cryptocurrencies. According to calculations by "Kontraste", Kliemann sold his collection called "JingleBe" for a total of around 215,000 euros. According to the magazine's research, almost a third of this sum is said to have come about because Kliemann in many cases did not comply with the auction conditions he had set himself.

Actually, on Sunday, March 7, 2021, at 8 p.m., the highest bidder should be awarded the contract. However, according to information from "Kontraste", Kliemann is said to have confirmed bids for at least 84 NFTs that were only received after 8 p.m. and were above the high of 8 p.m. In fact, they shouldn't have been admitted. According to calculations, Kliemann increased sales by around 68,000 euros with the highest bids received after the announced deadline.

According to information from the ARD political magazine, computer scientist Fabian K. also bid for the digital work of art. At 7:58 p.m., K. offered the equivalent of 573 euros for a piece of music and was ahead at 8 p.m. sharp. However, instead of K. hearing the trick shortly after 8 p.m., new bids kept coming in and the price went up. The bid that Kliemann is said to have finally accepted is said to have been more than twice as high as Fabian K.'s. "My first thought was: I was tricked," quotes "Contrasts" Fabian K. When several people complained on Twitter, Kliemann defended himself by claiming that he had not been shown the time of individual bids. According to the report, however, it would have been possible to check times and bids.

Kliemann's lawyer justifies his client's actions towards the political magazine by saying that the influencer has entered new territory with the auction. Some bids were invalid when he wanted to confirm them. Above all, however, Kliemann believed that he could end all auctions at 8 p.m. in one fell swoop. However, when asked, the operators of the auction platform informed him that sellers would have to confirm all highest bids individually and manually. Kliemann's lawyer emphasizes that Kliemann did not anticipate this problem in advance.

"If the auction was announced accordingly, the person who was the highest bidder at 8 p.m. has a civil right to receive the NFT," estimates Katharina Garbers-von Boehm from the Büsing Müffelmann law firm

1 Murder in the Amazon: Boat found by slain journalist 2 Murder case from 1981: Frederike's father dies... 3 Case numbers are going downhill: How bad was the spring... 4 Court upholds marriage ban: homosexuals in Japan suffer... 5 It can happen to anyone: Why male depression is recognized... 6 Listen to nature for 90 minutes: hiking in the Wadden... 7 "They look like mine": potted vulvas and... 8 Trauma and hidden talents: How school experiences... 9 Ladiges is cooking: Poultry is now on the grill 10 Debate about "useless" women: what society... 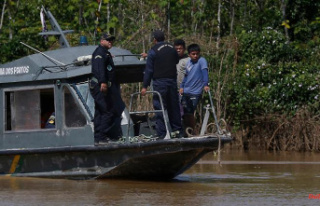