Since 2017, a Hungarian gang is said to have lured women from difficult backgrounds to Berlin. 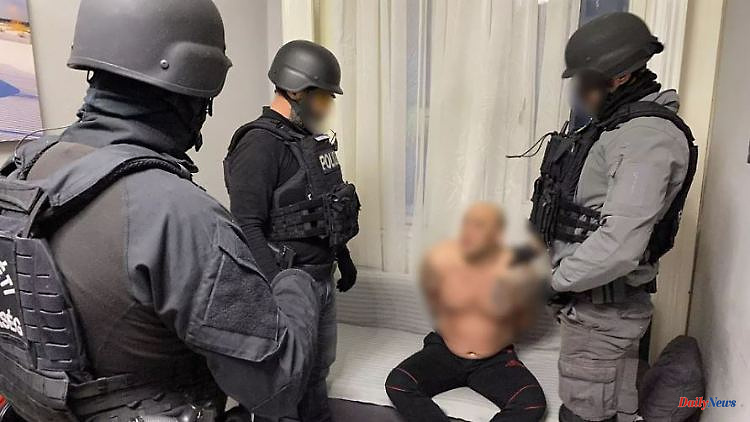 Since 2017, a Hungarian gang is said to have lured women from difficult backgrounds to Berlin. There they were forced into prostitution and were mentally and physically abused. German and Hungarian investigators now took action and also caught the alleged bosses.

According to Europol, German and Hungarian investigators arrested the bosses of a Hungarian gang of traffickers in women. The suspects had been exploiting young women from Hungary and forcing them into prostitution for at least five years, the authorities said in The Hague today. The Berlin State Criminal Police Office and the Hungarian Criminal Police were involved in the operation, which was supported by Europol. The investigators have already accessed in Berlin and Hungary in the past week. According to the information, three people were arrested, including a Hungarian couple in Berlin – the alleged heads of the gang. Two apartments there were also searched and a car and electronic devices were confiscated.

Europol writes on Twitter that at least 25 people affected have been identified so far. A spokeswoman for the Berlin police said that the public prosecutor's offices in Berlin and Potsdam were involved in administrative assistance for the Hungarian colleagues. She could not provide any further information on the case so as not to jeopardize the success of the ongoing investigation.

According to the EU police authority, the gang had been active since 2017. The suspects lured young Hungarian women from difficult social and economic backgrounds to Berlin with the promise of lucrative work. There they would have had to work in prostitution.

The girls therefore had to work on certain streets in Berlin that were controlled by the gang. They were forced to give up their income and had to earn between 150 and 300 euros a day, Europol said. If they didn't, they were mentally and physically abused. A woman jumped out of the window trying to escape. She was injured so badly that she had to be hospitalized for nine months.

1 Cheaper and more sustainable: Nobody should buy closet... 2 Prince and Princess of Wales: William and Kate are... 3 Discovery on the sea floor: Mysterious "blue... 4 Baden-Württemberg: Ferris wheel in the pre-Christmas... 5 Bavaria: What prosecutors do at the Oktoberfest 6 Hesse: Southwest leads Corona statistics: Hesse in... 7 North Rhine-Westphalia: Imprisonment for father for... 8 Bavaria: process for false mask certificates: doctor... 9 Baden-Württemberg: knife attack in residential accommodation:... 10 Baden-Württemberg: Mayor election in Tübingen: Two... 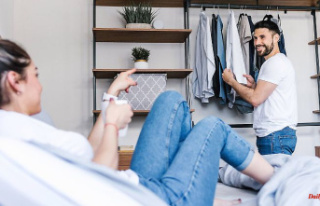