Three reporters want to report on a case of abuse at the German Red Cross. 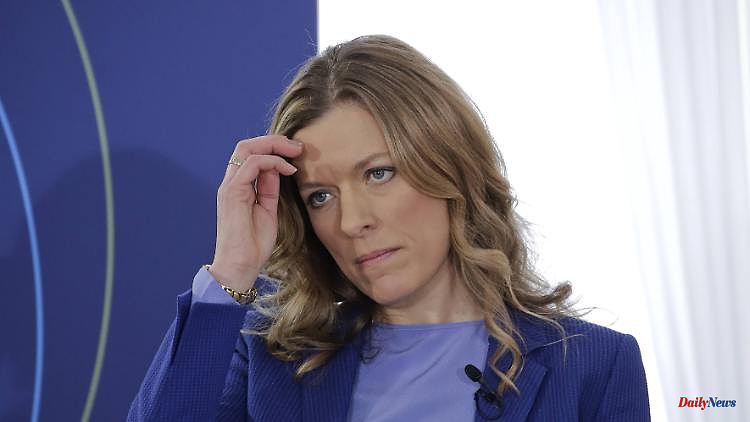 Three reporters want to report on a case of abuse at the German Red Cross. Political leader Stein pulls them off the topic. Your letter to the employees, which is available to "Stern", gives a deep insight.

At the NDR in Kiel, employees report on another case in which journalists are said to have been prevented from doing research. According to research by "Stern", in autumn 2020 three reporters wanted to report on abuses in German Red Cross children's homes during the 1950s. They were prevented from doing so by the broadcaster, the magazine reports, referring to an internal e-mail sent to journalists by politician Julia Stein.

The incidents had also led to discussions in the broadcasting center itself, the NDR confirmed to "Stern". "Talks have already been held about the events of October 2020 and further talks are pending with the responsible decision-makers within the Schleswig-Holstein State Broadcasting House in order to be able to understand and evaluate everything in detail," says a written response from the broadcaster.

The newspaper quotes from an internal email from the head of politics Julia Stein, which also went to NDR television boss Norbert Lorentzen. In it, Stein asked the three reporters to reconsider their research. They should "mentally change direction," Stein wrote verbatim to the three journalists on October 19, 2020. The NDR policy chief also suggested that her employees forward the research to the German Red Cross.

The journalists wanted to report on a case of abuse in a deportation center. In the hope of a fair description of her ordeal, a person concerned had confided in the public broadcaster. In the e-mail, Stein suggests submitting the research to the DRK as a collection of material and forgoing a report. It sounds like this: “We would only have to change our minds once … because we are no longer trying to prove that the DRK has screwed up, but we take the DRK at its word and check whether it is keeping its word.”

The form of the questions should also change in the future: Stein wrote that the questions had to be “more targeted or leaner”. "Otherwise it always has an interrogation character and I don't think that helps us here." In the weeks that followed, the three journalists were finally completely withdrawn from the topic, writes "Stern" with reference to NDR circles.

At the time of the research, the chairwoman of the DRK was Anette Langner, long-time SPD state politician and state secretary. Her partner was chairwoman of the NDR broadcasting council. When asked whether the head of the DRK played a role in the lack of reporting, the NDR did not answer, according to "Stern". "It is very important to those involved in Kiel to process internal processes among those involved and with the necessary care," said NDR press spokeswoman Barbara Jung. "An evaluation can only be made after completion, so I ask for your understanding that a statement on the content is currently not possible." 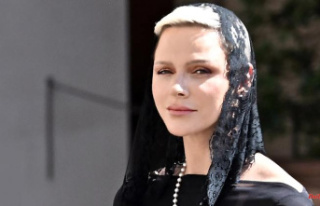