At the start of the Kirchentag, criticism was raised against Bishop Bätzing. 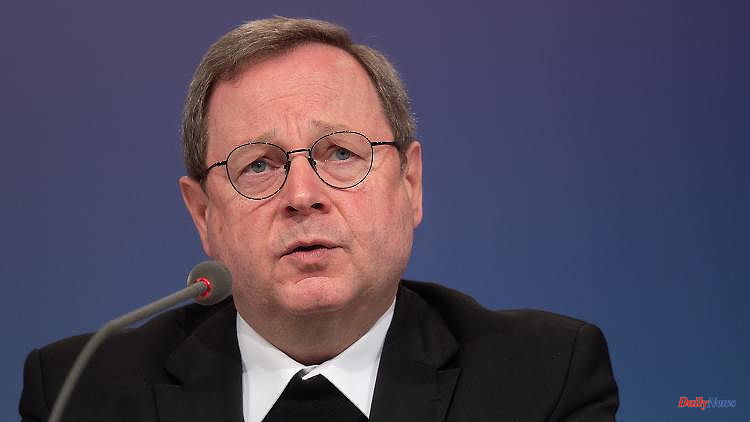 At the start of the Kirchentag, criticism was raised against Bishop Bätzing. He appointed a minister as dean despite knowing of allegations of harassment against him. "This is not an abuse in the sense of the guidelines of the Catholic Church," says Bätzing now, citing the pastor's popularity.

The chairman of the German Bishops' Conference, Georg Bätzing, has defended the promotion of a pastor who is said to have molested two women years earlier. The incident was many years ago, and the priest had shown remorse and apologized, said Bätzing on the sidelines of the Catholic Day in Stuttgart. At the same time he emphasized: "Any kind of harassment, of assault, both verbal and physical, is a no-go. And I don't accept that in any way."

Through the "Zeit" supplement "Christ

Nevertheless, he made it unmistakably clear to the pastor how he felt about his behavior. "He assured me that he has been suffering from this situation for many, many years. That he doesn't know how it could have happened, that he wrote to the employee and apologized, but that apparently this does not lead to peace." Bätzing gave the pastor a formal admonition, a kind of warning. "That's the end of my options."

When asked why he then promoted this pastor of all people, Bätzing replied: "Can I see a priest who made a mistake 15 years ago, which he understands, for which he shows remorse, for whom he has apologized and paid a fine - can I hold it up indefinitely?" The highly popular pastor was suggested by the vast majority of pastors for the position of district dean. As bishop, he ultimately followed this vote. "It's not a faux pas. I made this decision after considering the overall situation."

The Protestant pastor concerned had criticized the promotion. In an email to Bätzing, which was available to "Zeit", she wrote: "How should past misdeeds and a move away from destructive and sinister structures really take place if the perpetrators of the past are not only not suspended, but are also promoted ? From a moral point of view, I cannot understand this decision."

There is also criticism from other quarters. "I am perplexed and surprised," said Gebhard Fürst, bishop of the Rottenburg-Stuttgart diocese, at the opening press conference of the Catholic Day in Stuttgart. "I don't know the exact scope right now, but I would never do something like that in my diocese."

The President of the Central Committee of German Catholics (ZdK), Irme Stetter-Karp, pointed out that, to her knowledge, the incidents were not criminally relevant. "But the question of why Bishop Bätzing then appointed the priest in question as regional dean in this situation is of course a question that I'm probably not the only one asking myself, and in this respect I assume that he may have made a mistake here must also take a stand on the past." But she doesn't see that the whole Catholic Day would be burdened by it.

1 "She begs for humiliation": E-mails could... 2 Shortly before the primary school rampage: the shooter... 3 Loss in computer simulation: Siberia's tundra... 4 Test flight successful: "Starliner" from... 5 Intercontinental ballistic missile tested?: US is... 6 North Rhine-Westphalia: Father's Day trips without... 7 Security expert on Donbass: "Russia is really... 8 "If it were necessary": Lauterbach: Mask... 9 No loans with Tesla shares: Musk changes financing... 10 After easing in April: Lauterbach: Mask requirement... 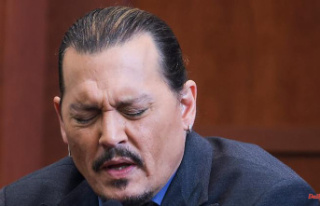 "She begs for humiliation": E-mails could...