Dangerous situation in Dortmund: 82,000 spectators are not allowed to leave the BVB stadium 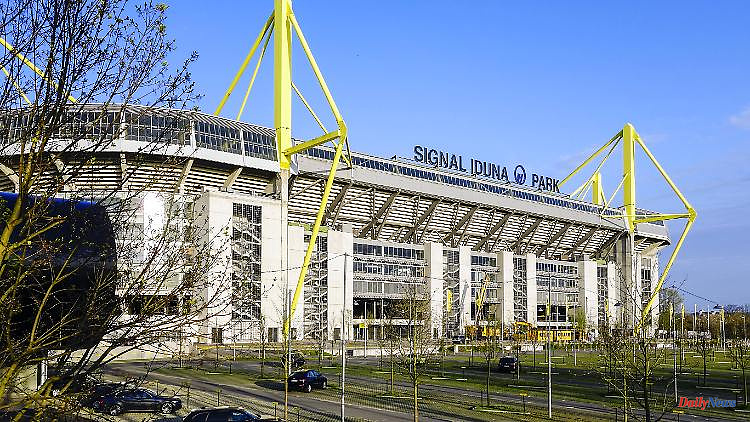 The Bundesliga top game between Borussia Dortmund and Bayer Leverkusen moves into the background after the final whistle. A suspicious vehicle near the Dortmund stadium triggers a police operation.

Because of a suspicious vehicle on the stadium forecourt, the 81,365 spectators of the top Bundesliga game between Borussia Dortmund and Bayer Leverkusen (1-0) were not allowed to leave the stadium immediately after the final whistle. In the arena on Saturday evening, from five minutes before the end of the game, it was announced several times that "due to a police operation outside the stadium" all fans must remain in their seats.

"A suspicious vehicle with a running engine was found in the E3 car park," tweeted the Dortmund police shortly afterwards: "Since it cannot be ruled out that this vehicle could pose a threat, all stadium visitors are asked not to close the stadium after the end of the game leaving." The first "measures to eliminate the dangerous situation" are being taken. So that the police measures can be carried out undisturbed, the police asked that people also avoid the area around the stadium.

1 For actors he avoids: Brad Pitt is said to be on the... 2 Saxony: Authority partly lifts ban on entering the... 3 Mecklenburg-Western Pomerania: A small festival in... 4 Woman dies after falling off roller coaster 5 "Playing with fire, with potentially disastrous... 6 USA: CPAC conference in Dallas: From Hitler beards... 7 Premier League: Liverpool 2-2 at Fulham - Chelsea... 8 Bundesliga: Borussia Dortmund starts the Bundesliga... 9 Texas, USA: Man blames Asian family for Covid and... 10 Rhineland-Palatinate: Accident in the amusement park:... 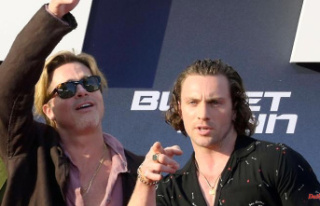 For actors he avoids: Brad Pitt is said to be on the...