Avian influenza has been detected in a dead wader in the Berlin Zoo. 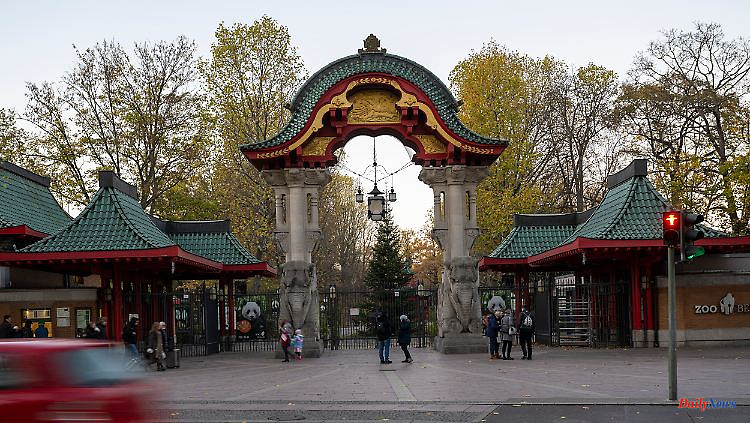 Avian influenza has been detected in a dead wader in the Berlin Zoo. The administration reacted immediately and cleared the facility in City West. A long closure is imminent. The aquarium will remain open for the time being.

Because of a case of bird flu, the Berlin Zoo has been closed and evacuated. This was announced by the zoo administration and the Senate Department for Consumer Protection. It is still unclear when the zoological garden can open again. As the "Tagesspiegel" reported, citing a spokeswoman, the zoo has to close for several weeks. The aquarium is not affected.

According to the zoo, the infection in a deceased hammerhead – a wading bird about 50 centimeters tall – was noticed during a routine check. Since bird flu has been occurring more and more frequently in Central Europe for several years, birds that have died are being randomly examined at Zoo and Tierpark Berlin. The Berlin-Brandenburg State Laboratory and the National Reference Laboratory for Avian Influenza confirmed the result.

The so-called avian influenza is known as bird flu or avian influenza. The virus behind it is called H5N1. So far, it has only been linked to human infections in rare individual cases. However, it can easily spread in bird populations - for them it is a mortal danger.

According to the zoo, it immediately brought other birds to safety and is now having them all examined. "We reacted immediately with far-reaching quarantine measures," explained the zoological director of the zoo and animal park, Christian Kern. "Nearly all birds - including our penguins - have now been moved to rear aviaries or stables." Fortunately, no other animal has shown symptoms so far.

The employees entrusted with the care of birds wear protective clothing to prevent the virus from being spread, it said. The veterinary authority had ordered the animal population in the zoo to be closed. The closure of the site is an important step to get a better overview. As a precaution, Tierpark Berlin is also starting to move most of its birds into stables. According to the information, there have already been cases of bird flu in zoos and animal parks in Greifswald, Karlsruhe, Rostock, Heidelberg and in the Main Valley. 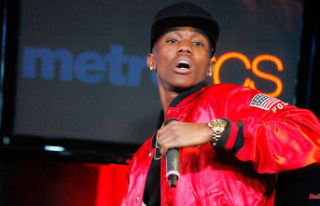