Again there is a tragic swimming accident in Mallorca. 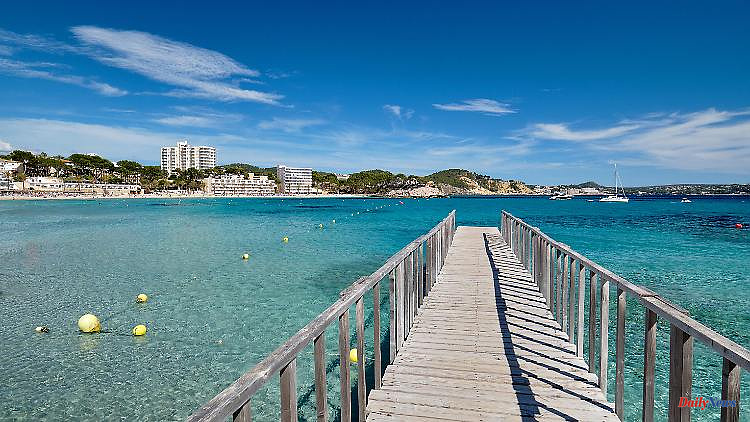 Again there is a tragic swimming accident in Mallorca. Lifeguards suddenly see a pensioner floating unconscious on the sea surface. They get him out of the water. However, attempts at resuscitation were unsuccessful.

Another German vacationer drowned in Mallorca. The pensioner's death occurred on Friday afternoon in front of Peguera in the southwest of the Spanish Mediterranean island, as reported by the regional newspaper "Diario de Mallorca" and other media.

The man's German citizenship was confirmed by the Mallorcan police. The victim was born in 1940, it said. According to media reports, the German was on holiday in Mallorca with his wife and daughter. The accident happened around 4 p.m. on Palmira Beach, about 25 kilometers west of Palma, which is very popular with German tourists. Lifeguards suddenly saw the pensioner unconscious floating on the sea surface. They got him out of the water. However, attempts at resuscitation were unsuccessful.

It is already the second German bathing death in Mallorca within a week. On Monday, an elderly man (mid-70s) also had an accident on the coast of Santa Ponça in the south-west of the island. A 71-year-old tourist from Germany also drowned off the coast of Formentera south of Mallorca last Friday. And in the weeks before there had been several deaths on the beaches of the Balearic Islands.

The number of rescuers of bathers has also increased significantly, wrote the "Mallorca Zeitung". The lifeguards demonstrated on Mallorca on Friday. They wanted to draw attention to the seriousness of the situation with body bags and wooden crosses. "Extension of service - too many deaths outside of working hours" was written in German on a poster that hung on one of the lifeguard watchtowers at Balneario 6, the Ballermann. The lifeguards demand more money, more colleagues and longer beach supervision. 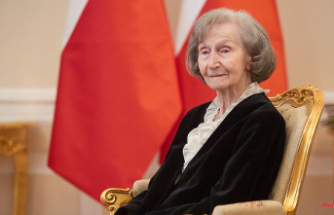 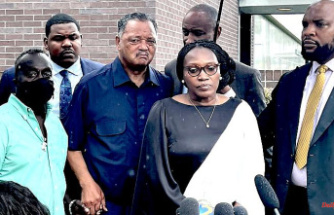 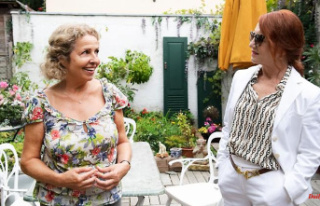 The "crime scene" in the quick check: the...