Australia has repeatedly struggled with heavy rainfall in the past two years. 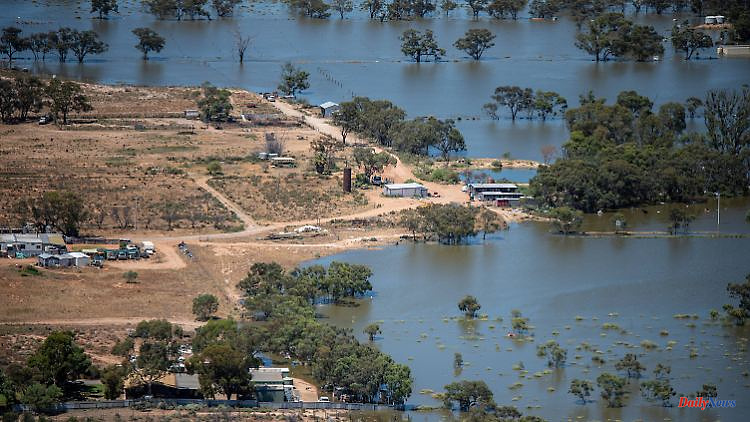 Australia has repeatedly struggled with heavy rainfall in the past two years. Rescue services are now talking about the “worst flood” that residents of the state of Western Australia have ever experienced. Many people have to be rescued from their homes by helicopter.

According to Prime Minister Anthony Albanese, record flooding in Australia after heavy rains is having "devastating effects" on remote towns in the west of the country. Many of the communities are in a desperate situation, Albanese told journalists. "The resources are just not there," he added. Helicopters have been taking people to safety in the sparsely populated Kimberley region for the past few days as flood waters rose.

While the rains have eased recently, some cities could remain cut off from the outside world for days. Rescue services spoke of the "worst flood" that the state of Western Australia had ever experienced. The Kimberley is almost twice the size of the UK, with a population of less than 40,000 people (compared to around 66 million in the UK).

Australia has repeatedly struggled with heavy rains in the past two years, which were favored by the back-to-back occurrence of the La Niña weather phenomenon. In the east of the country there were flash floods in November, some of which ripped entire houses off their foundations. In July, thousands of residents of the coastal city of Sydney were evacuated as floodwaters swept the city's outskirts.

As recently as November, several areas in the state of New South Wales on Australia's east coast reported record-breaking floods. Here, too, many people had to be rescued by helicopter from their homes surrounded by water masses after flash floods. Places like Eugowra, Molong, Cowra and Canowindra west of the metropolis Sydney were particularly affected, the broadcaster 9News reported. Australian scientists have repeatedly warned that global warming increases the risk of natural disasters. 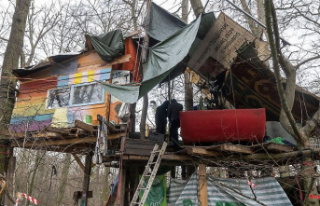