Doctors raise the Corona alarm: the health system is “reaching its limits again”

It is the third year of the pandemic - and once again the corona virus is bringing the healthcare system to the limits of its capacity, at least in some places. 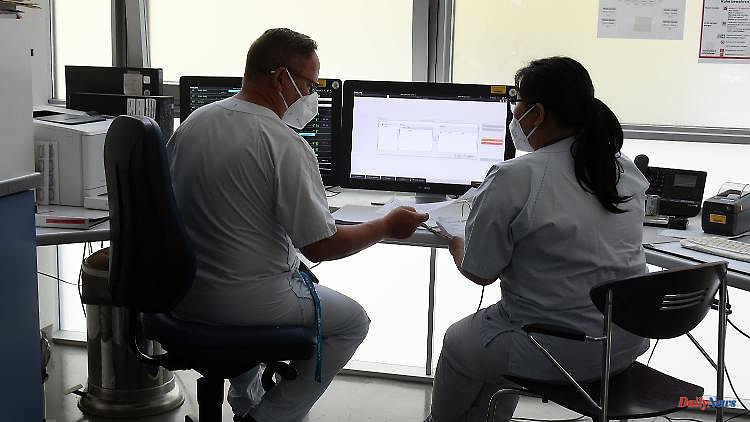 It is the third year of the pandemic - and once again the corona virus is bringing the healthcare system to the limits of its capacity, at least in some places. The Marburger Bund complains that this is "a small catastrophe": There are significant bottlenecks in some federal states, currently especially in the far north.

In view of staff shortages in clinics due to the corona summer wave, the Marburger Bund medical association warns of restrictions in health care. "We see bottlenecks in clinics, especially in Schleswig-Holstein with its particularly high number of infections," said Susanne Johna, chairwoman of the "Handelsblatt". "But also in other federal states, stations, emergency rooms and the rescue service can no longer be operated in some cases due to a lack of staff. We also have to assume that even more staff will be absent in the coming weeks."

Overall, the situation is manageable, but the health system is “reaching its limits in places,” said Johna. "In the third year of the pandemic, this is a small catastrophe." Most would not get infected on the job, but in their private lives.

The chairwoman of the doctors' union again warned of the danger of simultaneous corona and flu waves in autumn. With a view to the political debate about which corona protection measures should then be possible, she criticized a "hanging game": "I think it's a big mistake that politicians couldn't agree on measures for the autumn before the summer break. (. ..) For the third fall in a row we can't really prepare."

Even if the pure incidence figures are only of limited significance, they show a significant increase: The Robert Koch Institute (RKI) reported the nationwide seven-day incidence in the morning at 678.8. In the previous week this value was 646.3, a month ago it was 253.8. However, experts have been assuming for some time that there will be a large number of cases not recorded by the RKI - mainly because by far not all infected people have a PCR test done. Only positive PCR tests count in the statistics. In addition, late registrations or transmission problems can lead to a distortion of individual daily values. 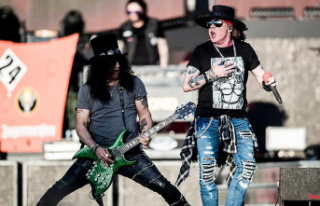