The German hospital sector is to be thoroughly reformed. 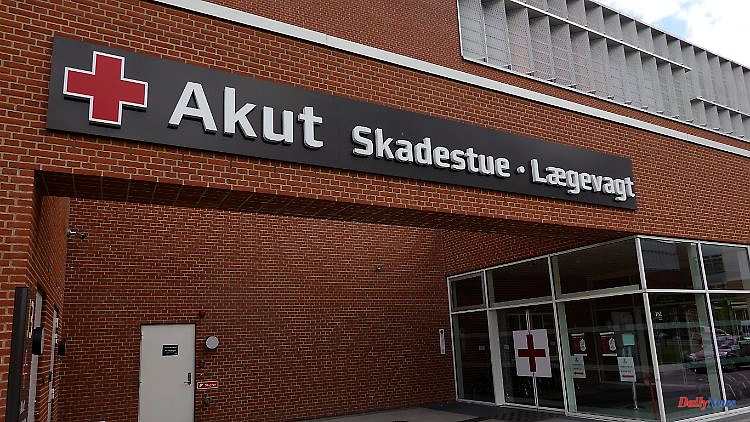 The German hospital sector is to be thoroughly reformed. A project that Denmark has been promoting in a similar way for years. Health care has improved significantly there. However, Germany should not emulate a mistake.

Health Minister Karl Lauterbach has announced nothing less than a "revolution" in the hospital sector. That is actually quite apt. The responsible government commission wants to completely overhaul the financing and structuring of the clinics, towards greater efficiency and greater specialization. For the citizens, this would have a noticeable impact on the supply.

Specifically, the commission wants to divide clinics into three categories. In the future there will be houses for basic care, for further care and, at the top, for specialized maximum care, the latter should be reserved for the university clinics in particular. It is also planned to carry out more outpatient treatments. The above-average bed capacities are to be reduced in this way - and with them the clinics, which will thus become obsolete.

Denmark gives an indication of how much success the reform efforts promise. Germany's northern neighbor pushed ahead with a comparable change years ago. Even though Denmark, with around six million inhabitants, is a lot smaller than the Federal Republic, both countries face similar challenges. As a result of an aging population, chronic diseases are on the rise, while at the same time there is a lack of skilled workers in many places.

"Nearly 15 years ago, the Danes were in a similar situation to ours. There, for example, cancer mortality was not good in an international comparison and there was a large variation in quality within the country. It's similar for us, even though we put so much money into it into the system," says Elke Berger from the Department of Health Care Management at the Technical University of Berlin. She has researched the Danish hospital program scientifically.

In 2007, the Danish government reacted to the prevailing problems and launched a comprehensive catalog of reforms. At the heart of these measures was a radical streamlining of the hospital landscape. The number of clinics was almost halved, special treatments should only be concentrated in a handful of so-called super hospitals. Ambulances were set up around these to cover basic care.

A Herculean task, the implementation of which is still in progress, which has so far devoured almost six billion euros and has not been without problems. In particular, the construction of the super hospitals is progressing slowly and massively exceeds the originally estimated costs. But overall, the Danish recipe works. "The probability of survival for many types of cancer has increased significantly and waiting times for planned operations have been reduced," explains expert Berger in an interview with ntv.de. Despite the clear-cutting of the clinics, there are more staff. In addition, there is great quality competition between the regions in Denmark, "which one can actually only wish for in Germany".

The country was also able to withstand the additional burden resulting from the corona pandemic - despite the reduced number of beds. On the one hand, this was due to the early and decisive implementation of protective measures, but also to the modern health system. "Denmark was able to cope well with the situation by increasing capacities. Also because there was an intensive register there before the pandemic," says Berger.

New super hospitals are not being built in Germany. Nevertheless, the Danish example opens up the advantages of a centralized and specialized hospital sector. So just follow the example? It's not that easy. Because the country had made a serious mistake, says Berger. "In Denmark they had the credo: Quality before proximity. But it wasn't sufficiently considered that some things just need proximity". Especially in rural and structurally weak regions, the connection to clinics has deteriorated. People with milder symptoms often have to travel longer distances.

This caused a lot of resentment in Denmark. In the meantime, the government wants to make adjustments and create local hospitals that roughly correspond to those in the German category of basic care. For Germany, Lauterbach promises that hospitals in rural areas and in parts of the city where there is little care "can also survive". Despite all the zeal for efficiency, you have to be careful not to repeat the Danish mistakes, says Berger.

Germany can take another example from advanced digitization. Electronic patient files have long been the norm in Denmark. Every Dane is born with access to the national health portal sundhed.dk, where the entire history of the disease is collected. This can save lives in an emergency. "During a rescue operation, preclinical data from the ambulance is transmitted to the hospital, so that they know everything in advance and can get started right away," says Berger.

In Germany, the electronic patient file has been available for voluntary use since January 2021 and is set to become the norm in the future. An important step, also to avoid multiple examinations and thus conserve resources. Resources which, according to many experts in Germany, are being used too generously. Denmark shows how things can be done better - to the benefit of patients. 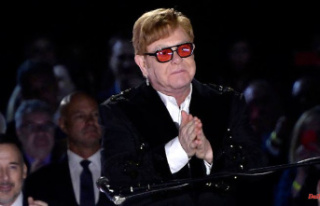