The sinking of the "Estonia" is considered the worst shipping disaster in Europe since the Second World War. 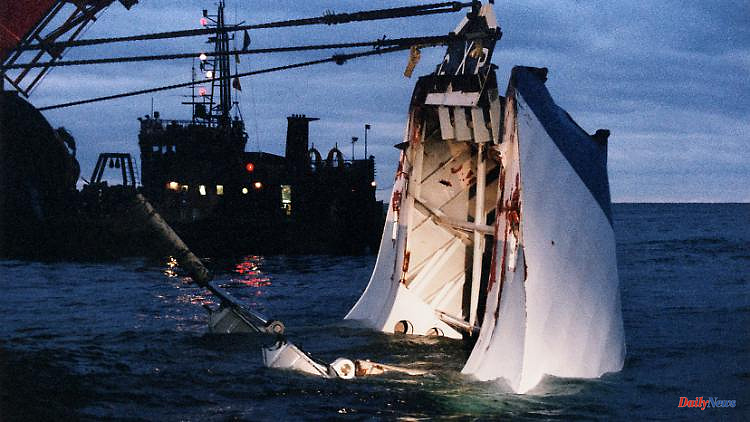 The sinking of the "Estonia" is considered the worst shipping disaster in Europe since the Second World War. During the first examinations of the wreck, some holes are discovered in the ship's hull. But the damage is far more devastating than previously thought, according to new research.

Examinations on the wreck of the Baltic Sea ferry "Estonia", which sank in 1994, revealed major damage. The hole on the starboard side is at least 40 meters long instead of the previously assumed 22 meters, said the head of the average commission, Rene Arikas, in Tallinn. The damage was so great that a small underwater robot was able to penetrate to the car deck. "We will most likely measure this damage again in the course of further studies," said Arikas, according to the BNS agency, at a press conference on a preliminary study on the shipwreck.

During the investigations in May and June, it was possible to penetrate up to 15 meters into the car deck. The robot took pictures of car parts, plastic bags, cables and ropes. Overall, the interior of the car deck could be explored to a depth of 45 meters. However, another technology must be used for this, said Arikas.

The next step is to use the photogrammetric data to create a model of the sunken ferry and the seabed: more than 40,000 pictures of the wreck were taken, said Arikas. On this basis, a digital twin of the "Estonia" is to be created in the fall, said Arikas. The results of the acoustic measurement should also be available by then.

The sinking of the "Estonia" is considered the worst shipping disaster in Europe since the Second World War. The ferry sank on the night of September 28, 1994 with 989 people on board on its way from Tallinn to Stockholm off the south coast of Finland. 852 people died, only 137 survived.

According to the official investigation report from 1997, the torn off bow visor was the cause of the sinking. But there are still doubts about this. Survivors and bereaved families have long called for the investigation to be reopened. On behalf of the bereaved organization of the victims, a privately financed team of experts from Estonia undertook an expedition and dives to the wreck at the accident site in the Baltic Sea in September 2021 - parallel to the official investigation. This was initiated by the state authorities after documentary filmmakers discovered holes in the ship’s hull with a diving robot in autumn 2020. 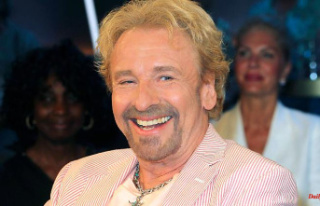