dr Specht in an interview: "Higher incidences are not a problem"

The corona numbers are rising again - and according to doctor and medical journalist Dr. 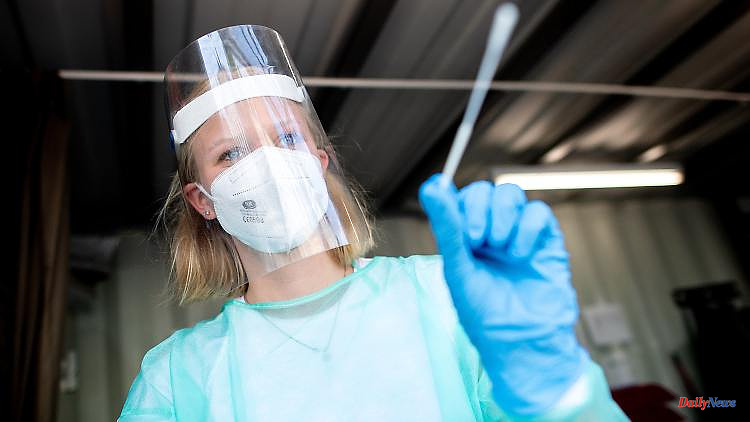 The corona numbers are rising again - and according to doctor and medical journalist Dr. Christoph Specht is still dramatically underestimated. But that's not a cause for concern: "We have high numbers, but not necessarily a lot of serious illnesses," he says in the ntv interview.

ntv: In Germany, the incidence is increasing again. How dangerous is the summer wave?

Christoph Specht: What we are talking about now is the reporting incidence. Of course, these numbers are completely underreported. The real incidences are much higher because only the positive PCR tests are counted. If you go to the citizen test and do a normal quick test there, it will be recorded but not counted. So we definitely already have significantly higher incidences, but it's still not a problem.

In Portugal, the summer wave is already here. The incidence there is around 2000. What can we learn from there?

There, too, the intensive care units are not overloaded or overrun. Yes, there are more cases of infection, but that's what we could have predicted a year and a half ago. Corona stays and the different variants are more contagious. That's why we have the high numbers, but not necessarily a particularly large number of serious illnesses.

Less than 60 percent of people in Germany have received a third vaccination so far. Where would the value have to be so that Corona can be effectively contained?

Containment is just such a thing. We will not be able to contain the infections at all in this way. If we stick chopsticks down our throats anywhere in ten years, then we will have positive results. Corona will stay. This virus stays. The only question is always how high is the disease burden? And of course it is now significantly lower than a year and a half ago.

At the increased immunity. And that immunity has gone up once through the vaccinations and through the booster that I would recommend to any adult. But the infections with BA4 and BA5 that are now taking place are also important. That's a growing immunity that we're getting that's ultimately good for us for the fall.

What can you tell us about the new vaccine that should be available from autumn?

I certainly wouldn't wait for him. He will come, he will be adjusted. But at the time it was built, its impact and importance were probably overestimated. Because we know that the previous ancient vaccine - that's what I think I can call it - is still very effective against serious diseases, but not against the infection. But whether, for example, the adapted vaccine, which may come in September, will work against the then current variants - in terms of preventing infection, is completely in the stars.

1 A lot is different this time: Documenta takes Reisscheune... 2 Animal under observation: Walrus makes himself comfortable... 3 RKI warns of outbreaks: New Omikron offshoots are... 4 One for all: Twenty-two summers to go 5 'Bisexuality is not a trend': The neglected... 6 Ladiges is cooking: Poultry is now on the grill 7 More kitsch than art: garden gnomes remain a phenomenon 8 "Shameless and foolish": Britney Spears'... 9 Private judge engaged: Google founder Brin divorced... 10 "Still dreaming": Gündogan celebrates his... 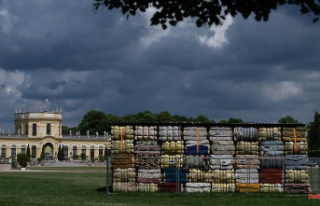 A lot is different this time: Documenta takes Reisscheune...