The eleven-day trial for Ed Sheeran's copyright of the hit song "Shape of You", which began Tuesday in London, ended with the judge stating that he would be taking some time to review his decision. 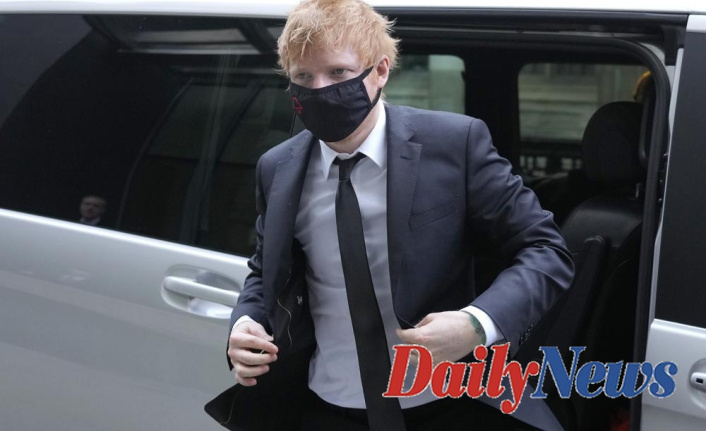 British pop star Snow Patrol's John McDaid, and Steven McCutcheon (producer), deny that the song is a copy of "Oh Why", a 2015 song by Sami Chokri.

Andrew Sutcliffe representing the co-writers of "Oh Why," argued that there was an "indisputable likeness between the works" and suggested that the likelihood of two songs "correlates" occurring within months was "minutely low."

Sheeran and his cowriters claim they have given material to the trial, and that they don't remember ever hearing "Oh Why" prior to the court case.

Justice Antony Zacaroli stated Tuesday that he will deliver his verdict "as soon and as I can." 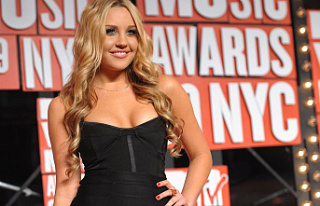