Electricity for heat lamps too expensive: Brits throw out snakes and lizards

In the UK, pets appear to be the first to suffer from sharply rising electricity costs. 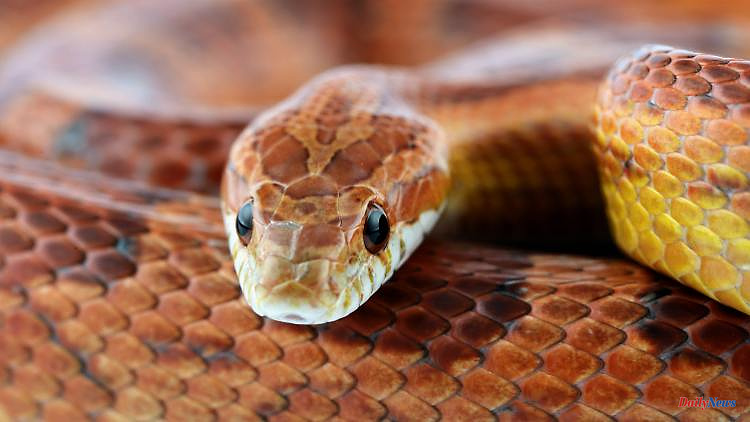 In the UK, pets appear to be the first to suffer from sharply rising electricity costs. Many Britons are currently disposing of their snakes and lizards because the heat lamps eat up too much energy. Experts fear that the situation will get worse in the autumn.

Because of rising energy prices in the UK, more and more reptile owners are giving up their pets. In the first three months of this year, more reptiles were left for care than in all of 2021, the head of the National Center for Reptile Welfare (NCRW), Chris Newman, told the BBC. "Finance is obviously the biggest issue. People are afraid they can no longer afford to heat and feed the animals," Newman said. An NCRW study found that 80 percent of those who give up their animals acted for "economic reasons".

In the UK, basic energy costs rose 54 percent as of April 1st. The increase had already been decided before the Russian war of aggression against Ukraine - another drastic increase is expected in the autumn. Many reptiles require continuous exposure to high-energy heat lamps. Above all, the maintenance costs for bearded dragons are very high: There has been a significant increase in the sale of such lizards, according to the NRCW, based in Tonbridge in southeast England.

The BBC detailed the case of Teresa Morris, who has kept a corn snake for four years and has now given the animal, named Ziggy, to NCRW. "I'm not happy about it, but I have to make clear decisions because financially the heat lamp is on all day," she said. Teresa, who works as a caregiver, told the broadcaster her bills have increased by more than £20 a month because of the queue.

In central England, the organization Proteus Reptile Trust also registered significantly more pets given up as well as animals placed in cardboard boxes and outside of pet shops. The animal protection organization RSPCA fears that the situation will worsen given the rising energy costs. 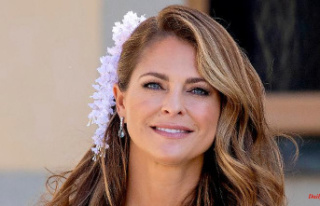