Again and again, "land under" prevails on Australia's east coast this year. 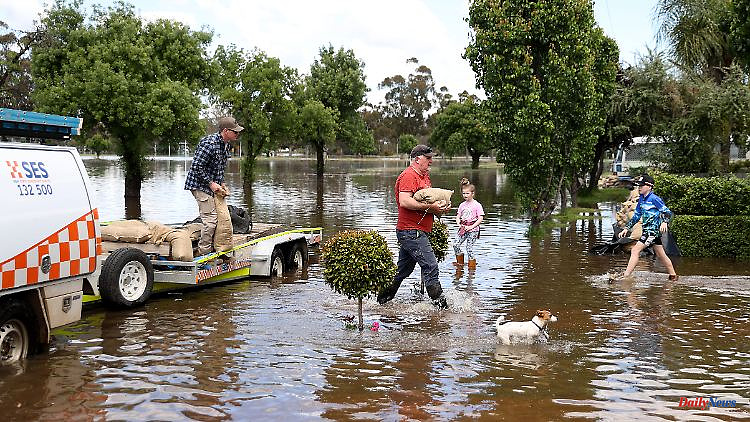 Again and again, "land under" prevails on Australia's east coast this year. Heavy thunderstorms are now leading to further flooding in the state of New South Wales. A small town is under water, many people have to be rescued from rooftops by helicopter.

The devastating floods in parts of Australia never end. After severe storms, several areas in the state of New South Wales on the east coast reported record-breaking floods again. After flash floods, many people had to be rescued by helicopter from their homes surrounded by water masses. The broadcaster 9News reported that places such as Eugowra, Molong, Cowra and Canowindra west of the metropolis Sydney were particularly affected.

"We've had 140 flood rescues in Eugowra alone. More than 100 of those were rooftop rescues," said New South Wales Disaster Relief Minister Stephanie Cooke. The small town west of Sydney was completely submerged by the rains, with only the roofs of the houses and the tops of the trees sticking out of the muddy water, as could be seen on television pictures. More than a hundred people had to be rescued from the roofs of their homes by boats and helicopters, according to Cooke. In Forbes, west of Eugowra, the weather service registered 118 millimeters of precipitation in 24 hours - the last time it rained so much on a single day was 28 years ago.

Cooke spoke of a "very serious situation, not only in Eugowra but in many places". Immediate evacuation orders have been issued for 16 areas. "I would like to ask people to heed these orders," said Carlene York, head of the emergency services. "We can see how quickly the water can rise, how quickly flash floods occur and the destruction they cause."

Heavy downpours and strong winds wreaked havoc in South Australia over the weekend. The power went out in parts of the state on Saturday. According to the authorities, more than 160,000 buildings were affected. It was said that all houses would probably not be connected to the power grid again until Wednesday. Around 423,000 lightning bolts fell over South Australia on Sunday during heavy thunderstorms, the Australian Guardian reported.

To support the Australian rescue workers, New Zealand sent twelve specialists to New South Wales. According to the authorities, they are also in contact with the USA and Singapore to organize further support.

Australia's east coast has been hit by exceptionally heavy rain and flooding several times this year. Many people have lost everything, numerous animals are said to have died in the floods. In March, flooding in parts of the states of Queensland and New South Wales caused major damage and more than 20 people died.

In July, an evacuation order was issued for tens of thousands of Sydney residents because of flooding that inundated several suburbs of Australia's largest city. In October, a storm area stretched 3,500 kilometers from northern Queensland to the south-eastern state of Victoria, causing severe flooding. There were repeated evacuation orders.

A report by the Intergovernmental Panel on Climate Change from February 2022 assumes that Australia will be hit by devastating natural events even more frequently in the future. Stronger heat, more dangerous fires, more droughts and floods, higher sea levels and drier winters are to be expected. 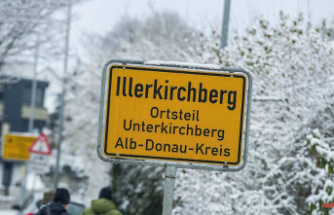 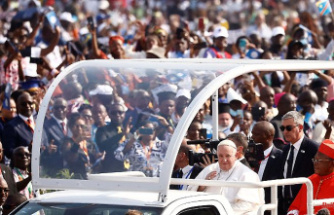 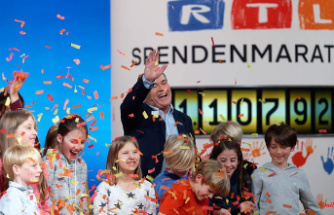 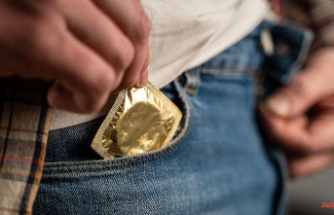 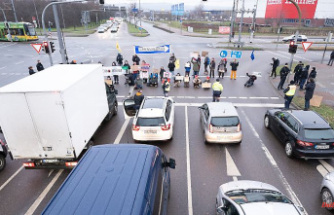 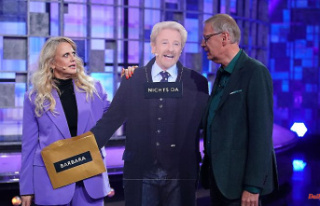