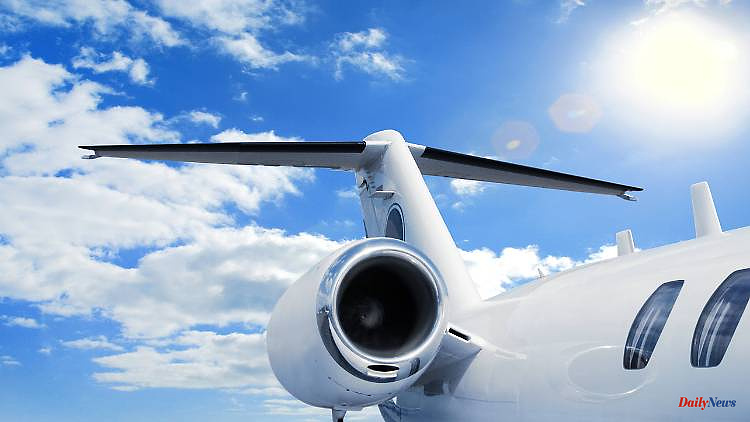 Europol investigators from six countries bust a gang of people smugglers. The accused are said to have operated people smuggling with private planes and forged diplomatic passports. Iranians and Iraqis in particular boarded in Turkey and then applied for asylum in the EU.

Investigators from several European countries have broken up a gang of people smugglers who are said to have smuggled migrants from Turkey to Europe on private planes. As the European police and judicial authorities Europol and Eurojust announced, five suspects were arrested in Belgium and Italy on Tuesday. They are accused of people smuggling, document forgery and money laundering. Two planes were also confiscated. According to the announcement, they came before a magistrate on Wednesday.

"The migrants, mainly Iraqis and Iranians of Kurdish origin, boarded private planes in Turkey with forged diplomatic passports," Europol and Eurojust said. Officially, the planes were supposed to fly mostly to the Caribbean, but they never got there. During stopovers at various European airports, including in Germany, Austria and France, the migrants disembarked, got rid of their fake passports and applied for asylum.

According to the information, at least five planes flew to five European countries between October and December 2020. The smugglers demanded up to 20,000 euros from each passenger. In addition to smuggling people and forging passports, the gang is also suspected of writing fake checks and cheating airlines to set up their own fleet. According to the police, the organization was based in Belgium.

Tuesday's raids searched seven properties, one in Belgium and six in Italy. In addition to the two planes, investigators seized 80,000 euros and equipment for forging passports. In Italy, assets of 173,000 euros were also frozen. Investigators from Germany, Austria, Belgium, France, Italy and the USA were involved.

1 Five robberies in one day: out of desperation, Lebanese... 2 400 lawsuits in NRW: court collects recovery of corona... 3 "Interference with freedom of the press":... 4 40-year-old caught in Poland: two children dead –... 5 Several more missing: at least nine dead in storms... 6 Fire in the metropolis of Changsha: Fire rages on... 7 RKI evaluates variant BA.2.75: the number of corona... 8 Appeal to Corona policy: Expert group: "Broad... 9 Wage gap remains unchanged: Equal Pay is not an individual... 10 From the Pouting Corner: The Lord of the Ring Exchange... 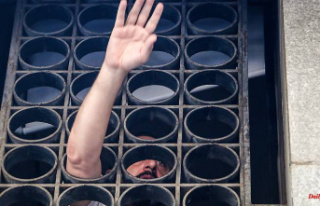 Five robberies in one day: out of desperation, Lebanese...