Explosion at educational facility: 19 dead after suicide bombing in Kabul

Attacks on civilian areas are increasing in the Afghan capital Kabul. 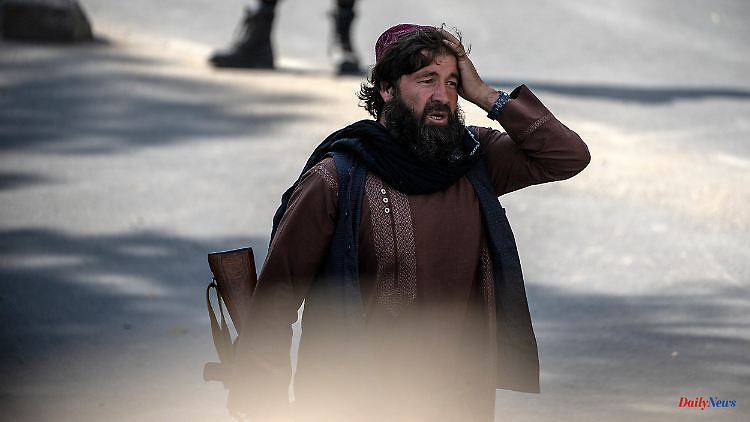 Attacks on civilian areas are increasing in the Afghan capital Kabul. A suicide bomber kills 19 people in an education center and injures many more. The number of victims could still rise, according to the police.

At least 19 people were killed in a suicide bombing at an education center in the Afghan capital Kabul. Another 27 people were injured in the explosion in the morning, according to a police spokesman. The number of victims could still rise. The students were preparing for a university entrance exam when a suicide bomber struck. As reported by local media, the attack took place in a district of Kabul inhabited predominantly by the Shiite population group of the Hasara.

Families rushed to area hospitals, where ambulances arrived with victims. Lists of confirmed dead and injured were posted there. "We were about 600 in the class, but the majority of the victims are girls," said a student and eyewitness at a clinic. A journalist also observed that most of the victims transported to clinics were female.

A spokesman for the Afghan interior ministry previously tweeted that security teams had reached the scene and that more details would be released at a later date. "Attacking civilian targets demonstrates the inhuman cruelty of the enemy and their lack of moral standards," he continued.

The attack took place in the Dasht-e-Barchi neighborhood in western Kabul, which is mostly inhabited by Shia Muslims. The Hasara ethnic minority has been the target of deadly attacks by the militant group "Islamic State" on several occasions in the past. No one has yet claimed responsibility for the crime. The Hasara make up around 10 to 20 percent of the 38 million Afghans.

After the Taliban took power in 2021, violence in Afghanistan initially eased. In recent months, however, the country has experienced a series of deadly attacks. Like the Taliban, IS is a Sunni group, but both are in bitter rivalry with one another. 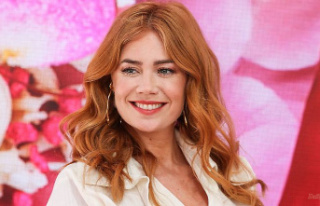 Found the right one: Palina Rojinski talks about engagement