Failed attack against Chirac, Earth Summit... Relive the summer of 2002 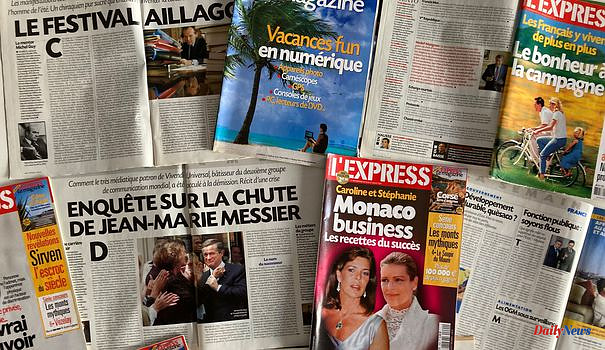 First Frenchman in space, campaign for the Maastricht referendum, contaminated blood trial, attack against Jacques Chirac, medals at the Olympic Games... From 1972 to today, L'Express has witnessed, each summer, political events, technological advances, sporting victories or great cultural firsts. Thanks to our archives, we invite you to relive this news by turning the pages of our fifty-year-old weekly. After the summers of 1972, 1982 and 1992, place this week in the summer of 2002.

On July 14, 2002, Maxime Brunerie, a 25-year-old far-right activist, took his place among the crowd of spectators who had come to watch the traditional parade on the Champs-Elysées. When the President of the Republic arrives at his height, he pulls out a .22 long rifle and fires. Jacques Chirac will say in his Memoirs "I heard at most the sound of a firecracker, but without paying attention to it." The day after the incident, Christophe Barbier explains in L'Express why he prefers to speak of an attack rather than an attack. Sentenced to ten years in prison, Maxime Brunerie was released from prison in August 2009.

"'Being assassinated is still better than dying in the cabinet.' Gratifying those around him with this virile word after the Petit-Clamart attack, General de Gaulle nevertheless added: 'This time, it was right.' Refusing to talk about it on Sunday on television, not requiring additional security the next day, during the funeral of his journalist friend Paul Guilbert, Jacques Chirac gave the shot of a rifle fired in his direction by Maxime Brunerie, during the parade of the 14-July, its true dimension: a serious incident, but an incident Apart from the random ballistic conditions of such a shot with a .22 long rifle, the isolated act of a misguided neo-Nazi cannot be compared to the meticulous plots of OAS Jacques Chirac was the target of an aggression, not the victim of an attack.

With an acute sense of dramatic solemnity, Nicolas Sarkozy, the Minister of the Interior, knew how to give the event a political dimension. He considers after the fact that he had an exaggerated media echo. By communicating quickly and a lot, at the risk of hampering the investigation into possible accomplices, some police officials played on the media emphasis, easy to trigger during the summer news scarcity.

Police officers overpower Maxime Brunerie, on July 14, 2002, on the Champs-Elysées in Paris.

Summer and winter alike, the Principality of Monaco makes the front page of magazines. What are the recipes that make Le Rocher so successful? The princely family, of course, but not only, we read in L'Express of July 25, 2002.

"Grace Kelly: it was to the American actress who won the Oscar in 1955 and to the worldwide prestige that she was able to give to the Grimaldi family that Stéphanie and Caroline first owe their popularity. 'When Rainier acceded to the throne, in 1949, Monaco looked like a kind of sleepy sub-prefecture, says journalist Bertrand Meyer-Stabley, author of The True Grace of Monaco (Pygmalion).Half a century after the heyday of Monte-Carlo, the small sovereign state was on one's last legs.' Rainier being single at the time, Aristotle Onassis, the main shareholder of the powerful Société des Bains de Mer, which owns the Monte-Carlo casino, had the idea of ​​a union with Hollywood splendor. Marilyn Monroe was approached. But luck turned out a wiser matchmaker than the 'Greek Tycoon'.

During a meeting organized in Monaco by the great Paris Match reporter Pierre Galante, Rainier fell under the spell of Grace Kelly. In 1956, the 'marriage of the century' between the Hitchcockian icon and Rainier III shone a tremendous spotlight on the principality by attracting stars, moguls and elite figures from across the Atlantic. The union gave a lasting boost to the economy and marked the beginnings of a company promoting the Rock, of which the Grimaldis became the best agents. Since then, the princely family has been the fourth pillar of Monegasque prosperity, after tax status - which exempts most of the 32,000 residents and the 7,300 native or naturalized Monegasques from tax - banking secrecy and personal security. Despite financial scandals and a less marked presence in recent years of big names in showbiz and sport, Le Rocher retains its 'glamorous' cachet. As proof, the astronomical prices of the habitable square meter - around 20,000 euros currently - or the fabulous receipts of the casino.

Johannesburg hosts the fourth Earth Summit from August 26 to September 4, 2002. Jacques Chirac opens his speech with a cry of alarm that remains in the memory. He challenges the Heads of State meeting under the aegis of the UN and denounces in particular the attitude of the developed countries: "If all of humanity behaved like the countries of the North, two additional planets would be needed to face up to Our needs." In L'Express, Françoise Monnier, journalist in the Science department, underlines the presence of a large number of business leaders who came to attend the summit.

"The birds of bad omen had predicted the failure of the Johannesburg summit on sustainable development. No treaty or convention to sign, absence of the American president, George Bush: what interest would there be in participating in a meeting that is announced so little concrete? Yet, 60,000 people registered. Even if all know well that it would take more than a week to solve the problems of poverty and the defense of the environment of the planet, official themes debates.

For the first time, in the midst of this crowd of experts, associations, activists and diplomats, there are thousands of business leaders. Last week, the Financial Times set the tone: this time, it is private companies, not states, that will be in the hot seat. They will have to show that they are ready to act in the right direction, if only to avoid having rules imposed on them from the outside."

After the resignation of Jean-Marie Messier, CEO of Vivendi Universal, L'Express wonders how the boss with the most media in France, who, eighteen months earlier, was still admired for having created the second world communication group, he could become the pet peeve of the business world.

"From these few lines of René Char, Jean-Marie Messier had made his motto: 'Impose your luck, squeeze your happiness and go to your risk. Looking at you, they will get used to it.' They didn't get used to it.'They', the directors of Vivendi Universal [owner of L'Express], forced the CEO to resign on July 3. Until the last moment, the most controversial boss in France will have fought to stay in place, requiring a little more time to succeed and prove that he was right... He had managed to build the second largest communication group in the world, but this hybrid entity was based on two countries, the United States and France, two cultures, two professions (communication and the environment) two styles of management. Forced into a permanent split, he ended up uniting the two poles of this empire against him. once on one point: Messier must leave. [...]

"The epilogue of this last week of June is the outcome of six months of crisis. Over the weeks, J2M has appeared more and more isolated and in a fragile position. Since the beginning of the year, to tell the truth, he only seemed to play defense.On March 5, the revelation of record losses for 2001 (13.6 billion euros) and the group's considerable indebtedness (19.1 billion) shook the financial community. Incidentally, the soundness of the CEO's strategy has taken a hit, especially since it is less and less readable. the historical heart of the group, heir to Générale des eaux, and to replace its president, Henri Proglio. Then this hypothesis was abandoned..."

On July 3, 2002, Europe adopted a first reading of regulations on the labeling and traceability of GMOs. Finally, a real information tool for consumers.

"Mistrust of GMOs: the European Parliament has just reinforced laws on the labeling and 'traceability' of products derived from genetically modified organisms. Europe is adopting the strictest legislation in the world in this area, and the announcement of this vote, on July 3, was even welcomed by Greenpeace.From now on, all foods containing GMOs, including processed ingredients (eg chocolate containing transgenic soy), will have to bear a distinctive label.

Consumers will finally be clearly informed, but also farmers. For the first time, products intended for animal feed will also have to bear the mention of their genetic origin: the breeder will be able to know if the corn he gives to his chickens is a GMO or not.

The presence of GMOs in food must be mentioned from 0.5%. Ecologists will however regret that farmed animals fed with GMOs - and their derived products such as milk and eggs - are not affected by this new regulation. 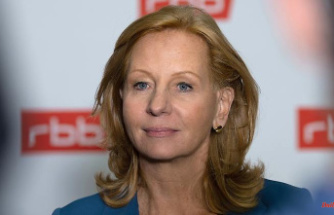 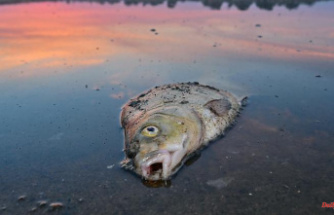 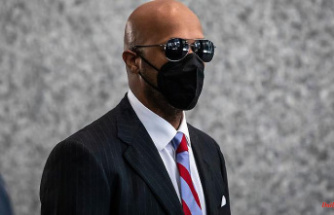 The girl in the video?: Woman frames R. Kelly for hundreds of times having sex as a minor
BREAKING NEWS 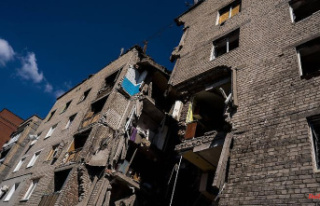