The federal government wants to rule out that people with disabilities or the very old are disadvantaged in the event that intensive care capacities are too scarce during the pandemic. 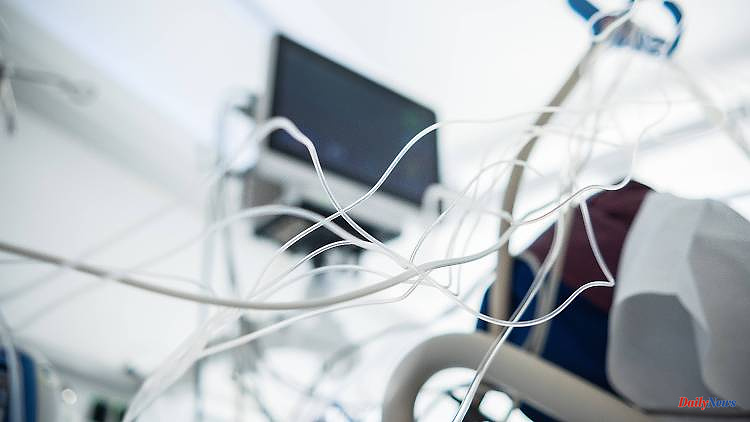 The federal government wants to rule out that people with disabilities or the very old are disadvantaged in the event that intensive care capacities are too scarce during the pandemic. A draft law is intended to regulate the triage case. But the Greens are resisting.

The regulation adopted by the cabinet for the case of too few intensive care beds in times of a pandemic is met with resistance from the Greens. "In the Greens parliamentary group there are considerable reservations about the federal government's draft law regulating triage," Corinna Rüffer, the member of the Bundestag responsible for disability policy, told the editorial network Germany (RND).

With the planned new regulation, there is still a risk that older and disabled people will be discriminated against if treatment capacities are scarce. Instead, Rüffer suggested letting chance decide in a triage situation, for example by drawing lots.

Health Minister Karl Lauterbach's draft law, which was passed by the cabinet in August, provides for a patient's probability of survival as the decisive criterion for deciding whether or not he gets a bed. Other diseases may be taken into account to a limited extent when assessing the probability of survival. Criteria such as age, disability and degree of frailty, however, are not.

Rueffer said it will not be possible to find clear objective criteria for determining the short-term probability of survival. "Medicine is not an exact science, after all," she said. So far, she sees the use of random principles as the only way to reliably rule out discrimination against older people and the disabled. "In the case of scarce resources, the lottery or the order of admission to the clinic should decide who is treated first in intensive care."

1 "Formally illegal": Does cannabis legalization... 2 Six months on the run: "Afghan women are heroines" 3 But now really ...: Rapper Gzuz has to go to prison 4 Coffin of the late monarch: Queen is laid to rest... 5 "Faking Hitler" on VOX: Nazis, narcissists... 6 Eleven-day tour of Britain: How the Queen's body... 7 "Everyone is absolutely furious": is King... 8 Panic rocker shows stinky fingers: AfD wants to report... 9 After the Queen's Death: What Happens to Harry's... 10 'Both been through a lot': Drew Barrymore... 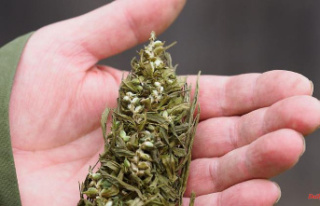