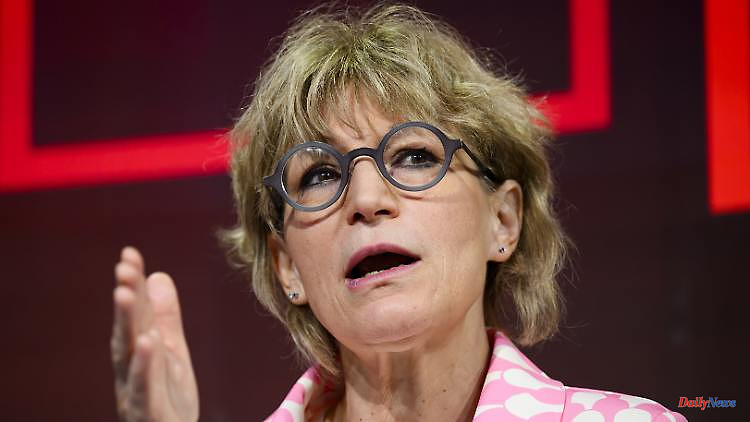 Amnesty International rejects criticism of Ukraine's illegal behavior in the war started by Russia. There has been an extensive investigation and the findings are based on facts, Callamard said. She sees the danger that the fierce criticism could prevent discussions in the future.

Despite harsh criticism from Ukrainian President Volodymyr Zelensky, the human rights organization Amnesty International is sticking to its report on the Ukrainian army's problematic tactics. The organization is "fully committed to our investigations," Secretary General Agnes Callamard wrote in an email to the AFP news agency. "The findings are based on evidence gathered through extensive investigations."

Criticism of the human rights organization came from the British Ambassador to Ukraine, Melinda Simmons. "The only thing that threatens the (Ukrainian) civilian population is rockets and guns and looting Russian troops," Simmons wrote on Twitter.

The head of Amnesty's Ukraine office, Oksana Pokalchuk, said on Facebook that Amnesty ignored her team's request not to publish the report. The Ukrainian office will not translate the report into Ukrainian and will not post it on its website. Pokaltschuk explains that the Amnesty Team of Ukraine was not able to provide any data for the report and was not otherwise involved in the report. The team also did not receive a copy of the report for inspection prior to publication.

The Ukrainian President Selenskyj attacked Amnesty International as a result. The human rights organization wants to "issue an amnesty for the terrorist state (Russia) and shift the responsibility from the aggressor to the victim," he said.

1 With permethrin: Beware of tick and flea products... 2 Study on older virus mutants: Every eighth infected... 3 Activists start setting up the climate camp in Hamburg 4 Meeting in Sochi: "Despite the current challenges":... 5 Lindner asked the Porsche boss for "argumentative... 6 Conflicts: Chinese embassy accuses Baerbock of "insinuations". 7 Kremlin: Putin and Erdogan agree on closer cooperation... 8 The only correct message to China - and to every authoritarian... 9 China stops cooperation with the US in important areas... 10 Jürgen Klopp's angry speech shortly before the... 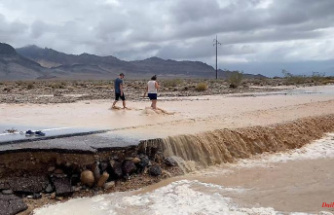 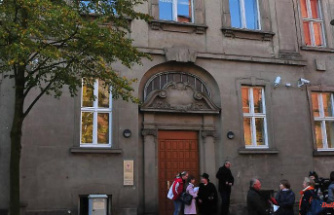 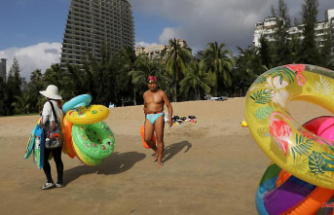 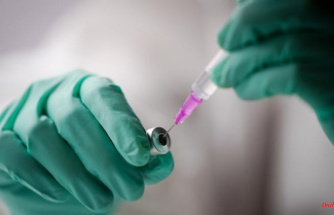 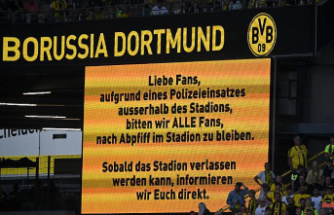 Police operation in Dortmund: spectators were not allowed to leave the BVB stadium
BREAKING NEWS 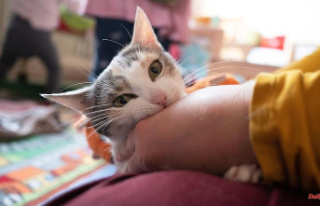 With permethrin: Beware of tick and flea products...