A good two weeks after they were arrested on Mallorca on suspicion of arson, four young men from Germany are free again. 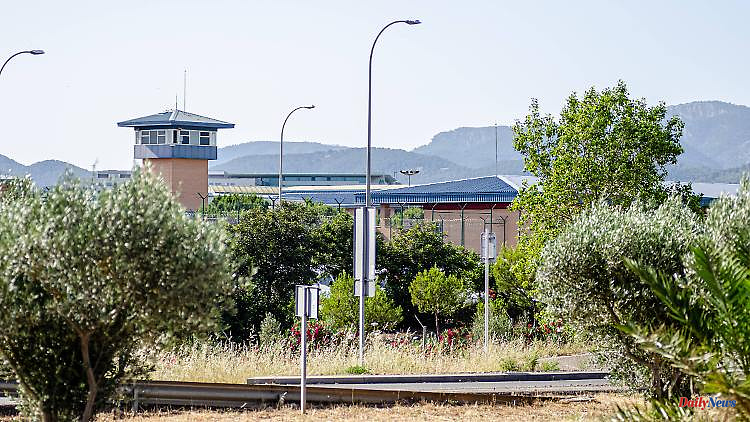 A good two weeks after they were arrested on Mallorca on suspicion of arson, four young men from Germany are free again. Your families transfer a large sum as joint and several liability. Another eight Germans remain in detention - how long is completely unclear.

Four of the 13 German vacationers accused of setting fire to Mallorca have been released on bail from custody. The young men left the prison in the capital Palma on Tuesday evening around 10 p.m., as reported by the newspaper "Diario de Mallorca" and other regional media, citing judicial circles on the Spanish island. Previously, the deposit payments of 12,000 euros each transferred from relatives in Germany had been received, it said.

One of the suspects was released unconditionally on Friday because he could prove that he was in the shower when the fire broke out. The other eight accused, for whom the judge refused to release them on bail, remain in custody until further notice. It is unclear how long the investigation will take and whether there will be charges and a trial. Pre-trial detention in Spain can last months, but also up to four years.

The young Germans were recently visited by two pastors and a representative of the German consulate, as reported by WDR. According to media reports, the suspects are men between the ages of 24 and 29 who belong to a bowling club in Münster. The Germans' lawyer announced on Tuesday that the families of the vacationers had pooled 500,000 euros for joint and several liability. The suspects wanted to confirm their willingness to cooperate, wrote lawyer Raban Funk from Stolzenau in Lower Saxony in a communiqué. The Spanish investigating magistrate had set the sum.

The Germans are accused of starting a fire near the Ballermann on May 20. They threw burning butts and alcohol from the balcony of their hotel room onto the thatched roof of the terrace of a restaurant below. The roof caught fire and two pubs, an apartment and parts of the restaurant were damaged. Two people suffered minor injuries. The young people deny setting the fire. The lawyer said that an expert report on the origin of the fire commissioned by the Spanish investigative authority was not yet available. However, this report will "reveal further, objectively exculpatory moments," wrote the lawyer. 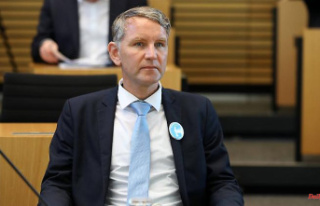