A helicopter disappears from radar in Italy. 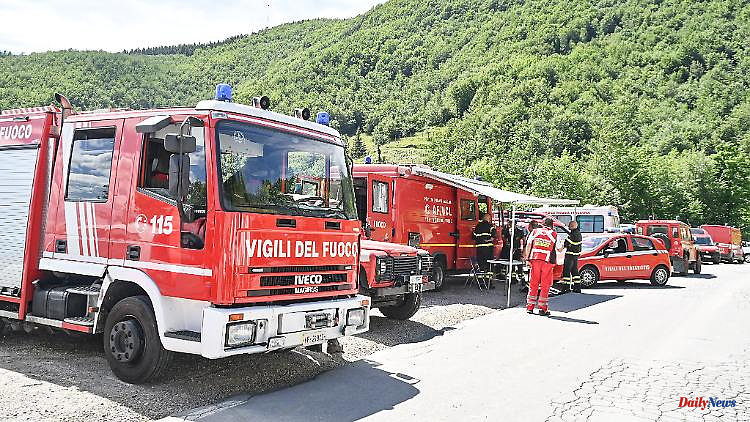 A helicopter disappears from radar in Italy. The local authorities searched for two days for the helicopter, which was occupied by seven people. In a valley in the Apennine mountains, rescue workers find burnt-out rubble. Five people are found dead.

Rescue workers in Italy have found a missing helicopter in the Apennine Mountains in the Emilia-Romagna region. The site is on the Monte Cusna mountain, the mountain rescue team wrote on Twitter. The Ansa news agency, citing local helpers, reported that the bodies of five people were found. "We had coordinates and flew to the site. There we found everything burned," said an Air Force soldier in a video tweeted by the military. The site was in a difficult to access area in a valley. Rescue workers would have to walk there.

According to media reports, the helicopter was occupied by a total of seven people - the Italian pilot, four Turkish and two Lebanese citizens. The businessmen were in Italy on business. An Italian company that produces hygiene items such as kitchen paper towels chartered the shuttle flights between Lucca and Treviso.

The helicopter disappeared without a trace from radar en route from Lucca in Tuscany to the northern Italian region of Veneto on Thursday. The police, fire brigade and mountain rescue forces searched with drones and helicopters from the air and helpers on the ground. It is still unclear why the helicopter crashed. 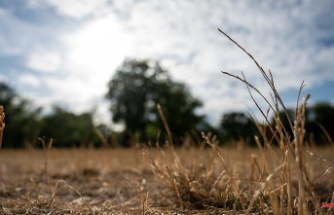 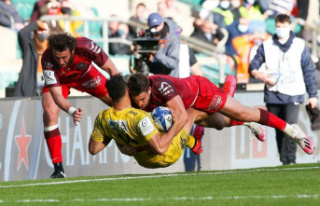