Five victims still in mortal danger: 29-year-old races in Berlin in a crowd – one dead

A car drives into a crowd in Berlin. 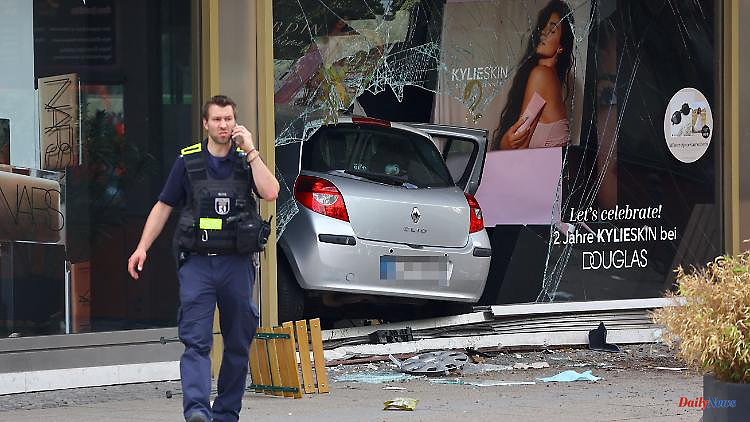 In western Berlin city center, a car drove onto a sidewalk and into a group of people and a shop. The incident happened at around 10:30 a.m. on Tauentzienstrasse near Rankestrasse, near the Memorial Church and the Ku'damm. One person was killed, according to the police and fire department. According to a spokesman for the fire brigade, there were a total of eight seriously injured, five people were critically injured. The police also spoke of a total of more than a dozen injuries. The first reports said up to 30 people were injured, but this was not confirmed later.

The driver of the car is a 29-year-old German-Armenian who lives in Berlin, the police said on Twitter. According to police spokesman Cablitz, he was first held by passers-by and then handed over to the police. He was then arrested and then interrogated. Whether it was an accident, possibly the result of a medical emergency, or intent is still being investigated.

According to Cablitz, the driver first drove into a group of people and then back onto the street - after all, the car with the Berlin license plate came to a stop about 200 meters away in a shop window. One photo shows a car parked in a shop window. A spokeswoman for the Douglas perfumery chain confirmed the accident. There were no injuries in the store.

According to Kevin Bartke, spokesman for the fire brigade, around 75 of their helpers are on duty, as he told ntv. The Berlin police announced on Twitter that around 130 police forces were deployed. The investigators also tried to get an overall picture of the situation on site with a helicopter. A rescue helicopter was also seen.

Berlin's Governing Mayor Franziska Giffey announced her dismay on Twitter: "I am deeply affected by this incident. We know that one person has died and several people have been seriously injured. The police are working flat out on the clarification. I will be in the course of the day Get a picture of the situation on site." Interior Senator Iris Spranger was also shocked: "I'm in the situation center and keep myself informed. My thoughts and my deepest sympathy are with all those affected!" Spranger tweeted. "I am shocked by the incident in Charlottenburg."

In December 2016, an Islamist assassin drove into a Christmas market near the Memorial Church. At that time, twelve people died and more than 70 were injured.

Meanwhile, the Berlin police called for no pictures of the incident to be posted. "We're asking for witnesses 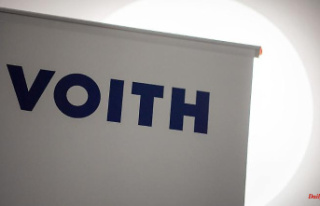