It started with the tradition of leaving a paid espresso for someone who couldn't afford it. 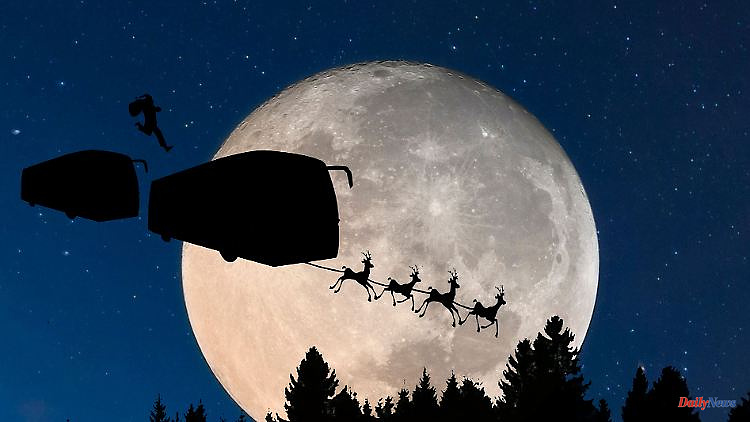 It started with the tradition of leaving a paid espresso for someone who couldn't afford it. This has now become a free bus ride from northern to southern Italy at Christmas time. An idea that really anyone, anywhere and in all directions, can develop further.

"Solidarity is like a virus, in this case a benign one, but like its evil counterparts, it can spread and mutate at lightning speed," says 28-year-old Stefano Maiolica ntv.de. The social psychologist comes from Salerno, Campania, but has long been based in Milan. The special kind of virus that infected him is called caffè sospeso. In this Neapolitan tradition, the coffee-goer leaves a paid espresso for someone who cannot afford it.

In the meantime, this gesture of solidarity has been adopted throughout Italy and also used elsewhere. For example, during the pandemic, when many people lost their jobs, baskets of groceries were seen hanging from balconies. The added note read: "Spesa sospesa - who can, who gives - who needs, who takes".

Maiolica, in turn, encouraged the coffee tradition to launch the "Let's save Christmas" initiative via its website Under terrone a Milano, TAM. He wanted to give southern Italians who are studying or working in northern Italy and who only have limited financial resources a free bus ride back to their families at Christmas. After all, he also comes from Campania and knows how important it is to be able to spend at least these festivities at home.

But, like everywhere else in the world, plane and train tickets in Italy are outrageously expensive at Christmas time. And this year, price hikes due to inflation and high gas and electricity bills are particularly hard on the wallet. A free bus ride is almost like winning the lottery. Thanks to the TAM initiative, 130 people drew lots this Christmas. The journey home begins on December 22 at 7 p.m. from Milan train station.

Speaking of "Terrone", the term is difficult to translate. This used to be a contemptuous term for southern Italians who had emigrated to Milan, Turin or other northern Italian cities. At that time it was mainly workers who were employed in the northern Italian factories. Today it's "students who attend the universities here, young people who do an internship, or temporary teachers who work here for a short time and are miserably paid," says Maiolica.

Here is the free bus ride concept that can be applied anywhere in the world. It's based on a classic win-win situation, as they say today: people can spend the holidays with their loved ones, "and you can't imagine how happy and grateful parents and relatives are when they say hello to their loved ones at the bus stop," adds Maiolica. For the sponsor, on the other hand, it is a very special marketing measure that not only drives the company's logo on the buses throughout Italy, but also refers to its charitable company philosophy.

This year's sponsor is the cheese company Galbani. That the idea is a really good one is shown by the fact that it was the people from Galbani's marketing department who knocked on Maiolica's door, not the other way around, and were willing to fund two buses. One to Apulia, the other to Sicily via Calabria.

For this trip you could apply between November 1st and 25th on the TAM website using a travel place form. "During this time we also received a lot of emails from Italians who live in Germany," says Maiolica. They wanted to know whether such a bus could not also be organized from some German cities. Of course, it would be feasible, but the whole thing would have to be organized from Germany. And you would have to find a sponsor who would be interested in a route from Germany to southern Italy.

But why not organize a free bus within Germany first, says Maiolica. And anyway. You can also start small. "You can implement the idea of ​​the Caffè sospeso anywhere and actually on your own doorstep," says Maiolica. For example, a homeless man lives near his apartment. He brings him a cup of coffee every morning. "And a short time after I started, other residents on the street noticed him too. They bring him something for lunch or dinner."

Supermarkets also took up the idea: during the pandemic, they placed a large box near the exit that said "Spesa sospesa" - like the baskets on the balconies mentioned. In it one could leave products for the destitute. The boxes are still there today and there is always something in them. Even pet food is available in specialist shops. So what Maiolica says is true: solidarity is contagious. 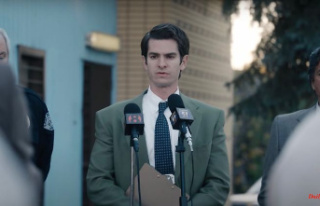