When Federal President Steinmeier awards 21 citizens with the Order of Merit of the Federal Republic of Germany at the end of September, two celebrities from completely different disciplines will be among the honorees. 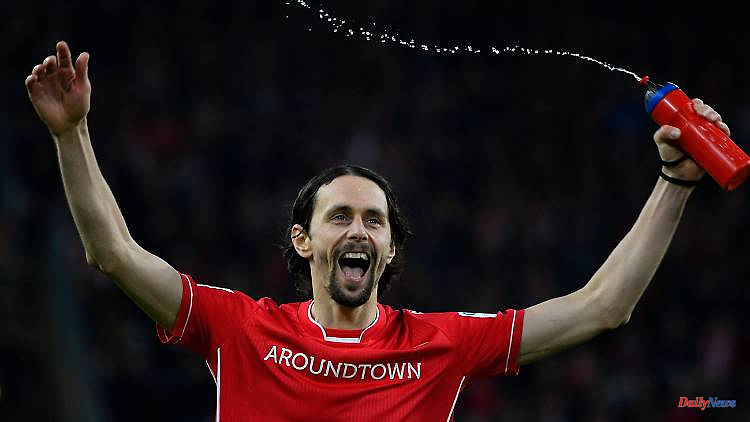 When Federal President Steinmeier awards 21 citizens with the Order of Merit of the Federal Republic of Germany at the end of September, two celebrities from completely different disciplines will be among the honorees.

The eleven women and ten men selected made an outstanding contribution to finding solutions to the global challenges of our time such as the war of aggression against Ukraine, the corona pandemic, poverty reduction, migration and climate change, and to strengthening cohesion in Germany. , the office said in a statement.

Maurer is currently one of two active German astronauts eligible to become the first European on the moon. "The drops haven't sucked yet," said Maurer in mid-September. Both he and his colleague Alexander Gerst would like to go to the moon. "We both want to fly." The European Space Agency (ESA) aims to put a European on the moon for the first time by the end of the decade with the US Artemis program. Gerst and Maurer were both already stationed on the International Space Station (ISS). Gerst had already been honored with the Federal Cross of Merit in 2019.

In addition to Maurer, former soccer star Neven Subotic is also honored. Subotic, who once won the German championship with Borussia Dortmund and played in the Champions League final, has been involved in his own foundation since he was 22 and, according to him, contributes EUR 400,000 a year from his private assets. "He wants to give something back and make his contribution to society, says Neven Subotic," writes the Office of the Federal President. "His words were followed by deeds. At the peak of his successful career as a professional footballer, he founded a foundation in Dortmund with which he builds wells in Africa. There are now almost 500, and they enable numerous in regions that are among the poorest in the world people access to clean water. He ended his career in 2021.

The Order of Merit is the only general award of merit in Germany and thus the highest recognition that the Federal Republic of Germany gives for services to the common good. A financial benefit is not associated with the award of the Order of Merit. 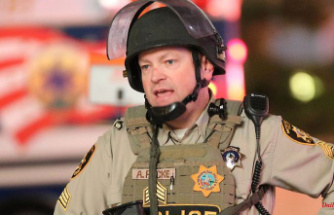 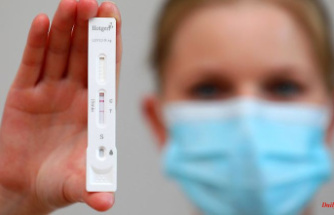 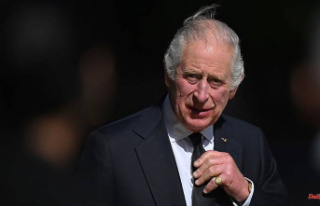 "Operation Golden Orb" is on: when and how...