During the pandemic, patients often refrained from visiting a doctor out of concern about the corona virus and preferred to use video consultations instead. 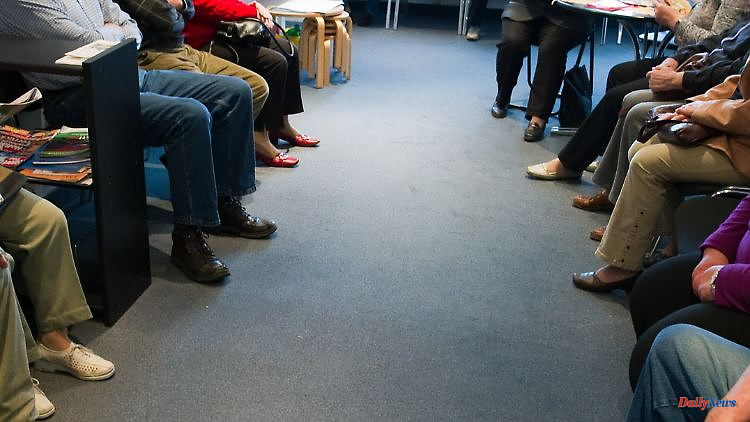 During the pandemic, patients often refrained from visiting a doctor out of concern about the corona virus and preferred to use video consultations instead. Now the waiting rooms are busier than ever. But there are strong fluctuations.

After some sharp declines in the corona pandemic, patients went to a doctor’s office in Germany more frequently this year. Numerous doctor visits across all medical specialist groups in the first quarter caused an increase in the number of cases of 4.8 percent compared to the first quarter in the pre-corona year 2019. This is shown by the new trend report of the Central Institute for Statutory Health Insurance Physician Care (Zi), published by the Institute in Berlin.

In the second quarter there was an increase of 0.3 percent. In this May, the insured went more than 64 million times to one of the approximately 100,000 medical practices in Germany. In May 2021 there were almost 61 million cases. In the first Corona year 2020 there were only 54 million outpatient doctor visits between the coast and the Alps. In May 2019, before the corona pandemic, there were almost 64 million doctor visits.

The chairman of the institute, Dominik von Stillfried, said that after the pandemic had subsided, outpatient care “continued to run at full capacity”. There are over 183,000 registered doctors and psychotherapists. After the start of the pandemic in 2020, personal doctor-patient contacts had declined sharply in some cases. According to the Zi report, during that April there was a minus of 24 percent across all specialist groups.

The month before, gatherings of more than two people had been banned in principle in Germany because of Corona. Cafes, restaurants and hairdressers had to close. In May 2020 it was still minus 16 percent compared to the same period last year. The numbers for mammography screening for early detection of breast cancer fell particularly sharply - in April 2020 by minus 98 percent. Overall, there were 3.8 percent fewer doctor visits in 2020 than in 2019.

The following year, people went to the doctor a little more often again - albeit with significant fluctuations. The strongest increases in the number of cases were seen in November and December 2021. There was an increase of around 12 or 17 percent compared to these months in the pre-Corona year 2019. In the whole of 2021, the number of practice visits was up 0.9 percent, slightly above the figure for 2019.

Differences between the individual areas are becoming clear - also in the first few months of the current year. For example, there was an increase of 40 percent in laboratory doctors in the first quarter of 2022 compared to 2019. The Zi study authors attribute this to corona studies. In the case of mammography screening, the number of cases continued to decline compared to 2019 - with a minus of 1.2 percent in the first quarter. In the second quarter of 2022, there was a drop of 2.7 percent in doctor visits for mammography screening for the early detection of breast cancer compared to the same period in 2019.

There was a particularly significant increase in telephone consultations: from January to June 2022, 4.3 million medical consultations were billed by telephone - 1.9 million more than in the same time window in 2019. There were also around 1.6 million in the first half of 2022 Video consultation hours, which still played a minor role in the pre-corona year 2019. 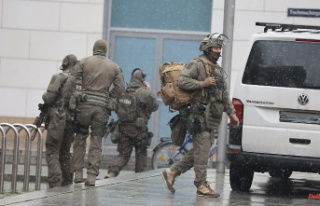