In a barracks in Lower Austria, a dispute erupts between a conscript and his officer. 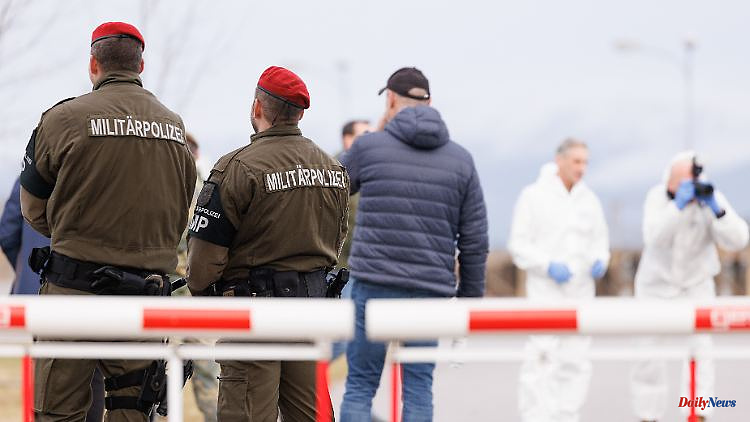 In a barracks in Lower Austria, a dispute erupts between a conscript and his officer. In the early morning, the 20-year-old attacks the armed officer. A shootout follows, which ends fatally for the young soldier.

A soldier was killed and his superior injured in an exchange of fire in an Austrian military barracks in the morning. According to a spokesman for the Austrian Ministry of Defense, the guard at the airfield barracks in Wiener Neustadt, about 50 kilometers south of the capital Vienna, attacked and injured his superior. He then shot the 20-year-old. As the APA news agency reported, a dispute is said to have occurred beforehand.

Shortly before 7 a.m. in the barracks guard room, the soldier "fired shots with the assault rifle," spokesman Michael Bauer wrote on Twitter. The young soldier attacked and injured his superior. He "fired a shot with the pistol and killed the soldier". According to APA and the broadcaster ORF Lower Austria, the State Criminal Police Office initiated investigations into the exact course of events.

The police only confirmed to the broadcaster that there was one dead and one person arrested. The process described by the Ministry of Defense "cannot be confirmed at the present time," said a spokesman for the authority in the morning. A guard of the army normally consists of four soldiers and a supervisor, the ORF further reported. One soldier stands armed at the barrier to the barracks, the others are unarmed and are on standby in the guard station. The superior was therefore also armed.

A fatal incident had already occurred three years ago in the same barracks: At that time, a dog handler was attacked and killed by two military dogs. The 31-year-old sergeant was responsible for looking after and feeding the service dogs. 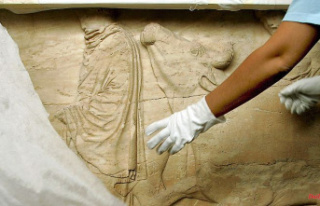