These are scenes that otherwise only take place in films: A shootout ensues during an attempted bank robbery in the Canadian community of Saanich. 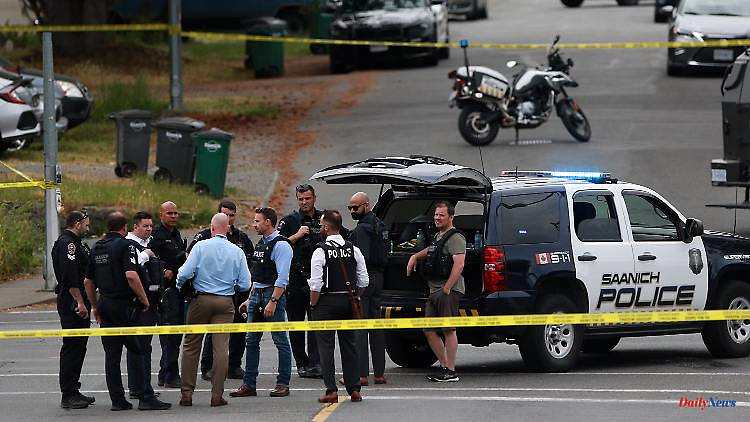 These are scenes that otherwise only take place in films: A shootout ensues during an attempted bank robbery in the Canadian community of Saanich. Two suspects are shot while trying to escape. Several police officers were also injured by bullets.

Two suspects were killed and six police officers injured after a shot was fired at a bank near the Canadian city of Vancouver. Late on Tuesday morning (local time), the police in the Canadian municipality of Saanich received indications that two armed men had entered a local bank. After their arrival, several officers were shot at.

The two suspects then fled. There was an exchange of gunfire with the police on the street. The two fugitives were killed by the emergency services on site. According to initial findings, all bank employees and other participants were uninjured. According to media reports, three of the wounded police officers were in a serious condition and required surgery.

Investigators initially looked for a possible third suspect, but lifted a corresponding warning to residents in the evening. No further evidence of another suspect was found, the police said in a tweet.

A mother who had visited a nearby veterinary practice with her son reported up to 50 gunshots. "It was scary. I'd heard a shot or two before. I've never heard that many," the woman told CBC. A police vehicle stopped next to her and an officer jumped out with his gun drawn.

She and her son then went to safety with others in the veterinary practice. A roughly 23-second video released by CBC shows several uniformed officers running down a street toward a building. Numerous gunshots can be heard. 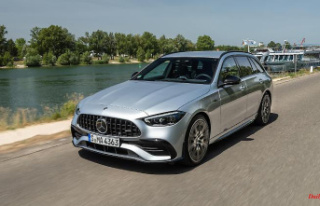