In Germany's daycare centers, an unprecedented wave of illness meets the well-known shortage of staff. 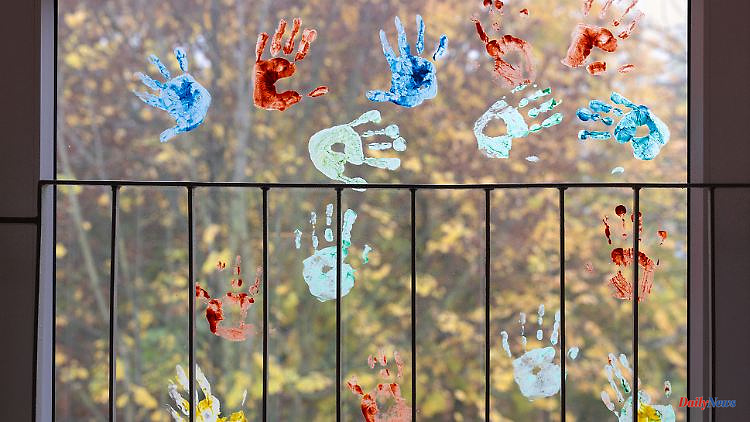 In Germany's daycare centers, an unprecedented wave of illness meets the well-known shortage of staff. The responsible representative of the GEW trade union warns that the conditions in facilities can hardly be accounted for. She calls for decisive political action.

The Education and Science Union (GEW) sees daycare centers in Germany on the verge of collapse given the high sickness rates among educators. "The conditions in day-care centers are hardly justifiable anymore," writes Doreen Siebernik, board member for youth welfare and social work at GEW, in a guest article for "Welt am Sonntag". Too often it's "just about safekeeping".

According to Siebernik, rampant infections, general exhaustion among employees and an unusually high fluctuation in the workforce no longer make it possible to do justice to all children. "There are houses with a sick leave rate of more than 50 percent." Care times would be massively reduced or entire facilities closed. In some places the situation is "downright dramatic". According to the trade unionist, this is not only due to the flu epidemic, but also to a lack of staff, a lack of daycare places and stress caused by the pandemic or the taking in of children who have fled.

The day-care centers were denied the necessary support. "That's why the current wave of disease is now hitting an overall weakened system." There is still a lack of decisive political action to improve space expansion and quality development. "Only when the working, framework and income conditions are right will even more people opt for these great jobs," warned Siebernik, referring to the lack of skilled workers. 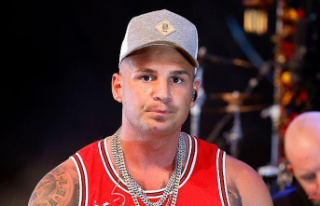 "The child is fine": Pietro Lombardi's...