Heat, drought, lots of sun: That's why this summer was extreme again

Germany is once again experiencing a summer of sad superlatives. 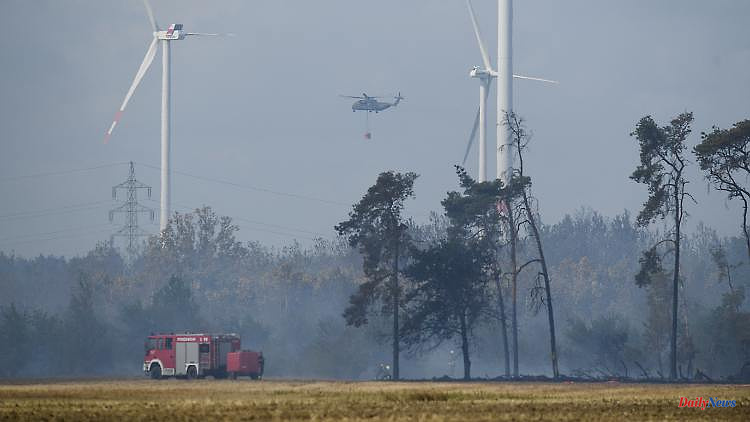 Germany is once again experiencing a summer of sad superlatives. In Hamburg, the 40-degree mark is cracked. There have never been more hot days in the south. Rain becomes a rarity. One reason: Climate change is taking the momentum out of the weather. Individual weather conditions are becoming more stable - with dramatic consequences.

The probably most formative heat event of the summer brought us on July 19th and 20th: After and while dozens of heat records were already being broken in Western Europe to southern England, a heat bell from the Sahara also thundered to northern Germany. 40.1 degrees in Hamburg-Neuwiedenthal - it has never been so hot with the Northern Lights and unfortunately that also shows the leaps the 40 degree mark has made in Germany and Europe in the meantime.

Because in the summers of the past, the 30-degree limit was a rather rare phenomenon. And the 40 degrees were first reached in Germany in the 1980s. Since then, unfortunately, more and more often and further north.

Otherwise, the summer of 2022 was rather leisurely in terms of heat in the north of the nation, which is reflected in a positive temperature deviation of around 1.5 degrees compared to the past 30 years. The people in southern Germany, on the other hand, experienced a completely different story. The one to six hot days - i.e. 30 degrees and more - on Germany's coasts are offset by almost 50 hot days in the south.

Heat in Germany - the Mediterranean is getting closer

In comparison to the exceptional summer of 2003, with almost 60 in the southwest, 50 hot days are 10 days fewer, but with a temperature deviation of 3 to 4 degrees Celsius compared to the average of the past 30 years, they catapult the south of Germany easily to the Mediterranean level.

It was the drought year of 2018 that showed us for the first time what happens when there is no rain. As a rule, we grew up with the fact that water is omnipresent in Germany - it is always and almost freely available everywhere. After a different kind of summer extreme with the catastrophic floods last year in western Germany, the drought problem is back on the agenda.

The driest place in the past three months was Bad Kissingen in Bavaria with 28.5 liters of precipitation per square meter so far. Also in Bavaria are the wettest places with over 530 liters per square meter in Aschau-Stein, Chiemsee-Herrenchiemsee and Balderschwang. Funnily enough, Aschau-Stein and Balderschwang are still far too dry. Statistically, around 70 percent of the usual summer rain fell. Incidentally, in Bad Kissingen the almost 30 liters mean only 15 percent of the rain target.

So much water is missing at the end of summer

Across Germany, an average of a good 140 liters per square meter fell in June, July and August. That's not even 60 percent of normal precipitation during this time. This means that more than 100 liters per square meter are missing. If the weather is good enough with a lot of rain in spring, it's not really a big issue. However, since 2018 we have had the problem in many regions that the soil has not been able to regenerate properly, especially at depth. Because already March and May were much too dry.

The only wet month this year so far has been February. January and April tended to be average. But that doesn't offset the summer deficit by far. Especially since the sun was shining at record levels and the soil was drying up faster.

Of course, the solar power of the remaining hours in August is still missing for a correct evaluation of the summer. Nevertheless, the sun has been shining for more than 800 operating hours in June, July and August without being obscured by clouds. For comparison: the long-term average for the three months is around 630 hours of sunshine. In the end, it should be almost 200 hours more sunshine on average.

The sunniest regions can be found in the southwest of our country. For example, if you spent the summer of 2022 in Lahr or in Rheinau-Memprechtshofen (both Baden-Württemberg) or in Saarbrücken, then you will have experienced more than 960 hours of unclouded sunshine. But even in the more shady regions, such as List on Sylt, there were around 670 hours of sun in the end.

Trend towards stationary weather conditions as a trigger

There have been a few summers of sunny superlatives over the past two decades: 2003, 2018 or 2019. With the corresponding consequences in terms of drought. At the same time, we also had to experience very wet to catastrophic scenarios. Because: There is a trend towards more stable weather conditions. Due to the stronger warming of the polar regions, our weather often lacks the dynamics and weather systems linger much longer - with the corresponding consequences. At the same time, hot air bubbles from southern latitudes can be carried longer and further north.

In terms of sun, the summer of 2022 set new standards. Even the sunniest summers have failed because of the 800 hours of sunshine. In terms of temperatures, summer should also end up in the top 3. We are currently at an average temperature of almost 19.3 degrees. The summer of 2003 ranks first with 19.65 degrees. In terms of rain, the summer that is coming to an end is around fifth place. Here it is still crucial how the thunderstorms develop in the last few meters of August. 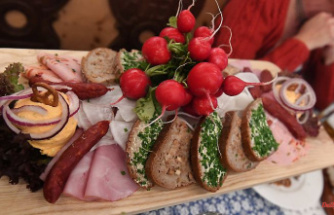 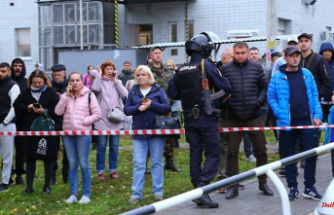 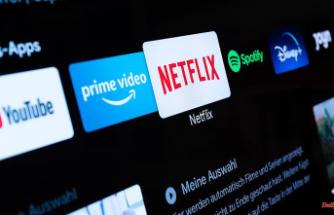 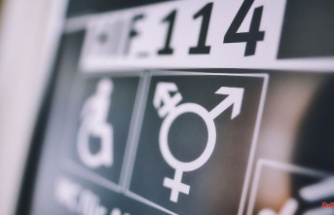 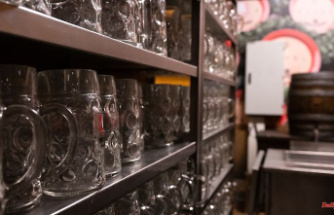 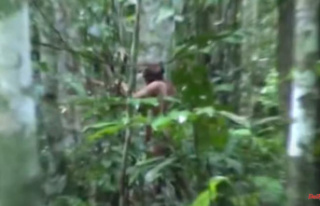