“Saturday Night Live” just got a whole lot better. In March, not only will “Hidden Figures” actress Octavia Spencer host an episode, but another Hollywood star is presenting an upcoming episode of the NBC show.Late on Thursday night, the official...

“Saturday Night Live” just got a whole lot better. In March, not only will “Hidden Figures” actress Octavia Spencer host an episode, but another Hollywood star is presenting an upcoming episode of the NBC show.

Late on Thursday night, the official Twitter account of “SNL” announced that Black Widow actress Scarlett Johansson is going to host the March 11 episode alongside singer Lorde. That’s right: The Marvel Cinematic Universe star and “Royals” singer will be co-hosting an episode of the late-night show.

After hosting the episode, Johansson will officially join the Five-Timers Club which is someone who has hosted an episode of “SNL” for at least five times. Previous members of this club include Jojobet Ben Affleck, Bill Murray, Justin Timberlake and, of course, Alec Baldwin. Baldwin has hosted the show a record-breaking 17 times.

As if this wasn’t enough good news, the tweet also revealed that Spencer will be hosting the March 4 episode with Father John Misty.

The comedy sketch series has launched a contest whereby participants can win tickets to any of the March shows. Contestants need to email snltickets@nbcuni.com and explain why they believe they are the biggest “Saturday Night Live” fan. The best email wins.

Fans of Johansson and Lorde are excited to see the pair host the upcoming episode. Check out some of the reactions below:

“SNL” is currently on a short hiatus and will return in March. The last episode that aired on Feb. 11 was hosted by Baldwin and Ed Sheeran. Melinda McCarthy reprised her role as President Donald Trump’s Press Secretary Sean Spicer.

Are you excited about the upcoming shows? Will you try to win tickets for the March episodes? Share your thoughts in the comments section below. 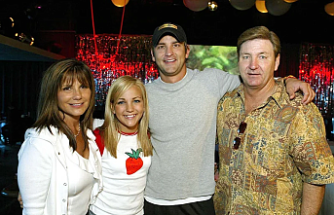 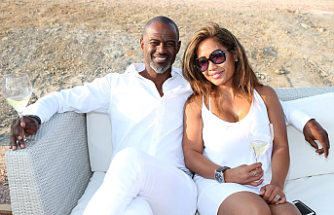 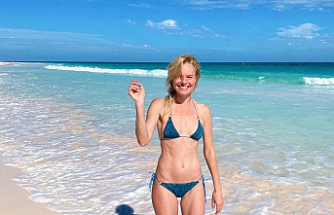 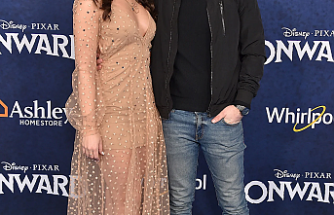 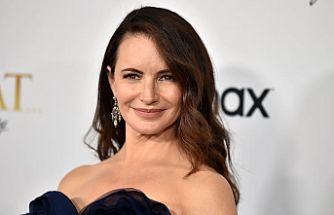 Why therapists are having such a hard time talking...