Because of the high water temperatures, the gray triggerfish is being drawn closer and closer to the French coast when searching for food. 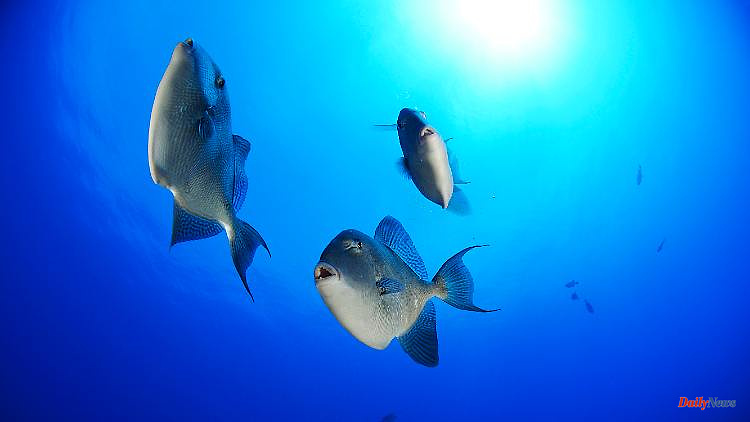 Because of the high water temperatures, the gray triggerfish is being drawn closer and closer to the French coast when searching for food. Much to the chagrin of bathers. Dozens of swimmers are already complaining about the bites of the little shy animals.

On southern France's beaches, swimmers are increasingly complaining about bites from fish swimming near the shore. The bites in legs, feet and toes probably came from 30 to 45 centimeters long gray triggerfish, which due to climate change and warming seawater dared to search for food in shallow areas, the newspaper "Le Parisien" reported.

More than 40 bathers were bitten by fish on Monday alone on Hendaye beach near the Spanish border. Also near Cannes on the Côte d'Azur, a swimmer was bitten in the water, which was only 50 centimeters deep. According to a report by the broadcaster BFMTV, there was another case in the Bay of Saint-Tropez.

The bites of the triggerfish, which has 14 teeth in the upper and eight in the lower jaw, are not painful and harmless to humans. As sea fish expert Benjamin Lafon told the newspaper, the heating of the sea water tempts the fish to expand their territory when looking for food - up to the calves of the bathers. The gray triggerfish usually feeds on mussels, snails and crustaceans. During their reproduction phase in summer, the animals, which are not shy anyway, showed themselves aggressively.

Expert Samuel Somot from the National Meteorological Research Institute (CNRM) explained to "Parisien" that the water on the French Mediterranean coast is currently up to 28 degrees warm instead of the usual 21 to 22 degrees. This favors the return of the fish, which almost became extinct on the French coasts in the last century.

1 Dispute in drug deal in Munich: young people arrested... 2 Killed husband willing to die: Federal Court of Justice... 3 Police operation in Wuppertal: a man attacks an official... 4 One for all: company car including ejection seat 5 Culinary cult in Cape Town: "Tapi Tapi"... 6 Smachnoho!: Anastasias Sauerkraut mit Roter Bete 7 At the end of life in the clinic: the dying are often... 8 "Deep, indescribable sadness": Anne Heche's... 9 "It's hard to be hated": "Stranger... 10 Funded by the state: Prince Andrew may keep police... 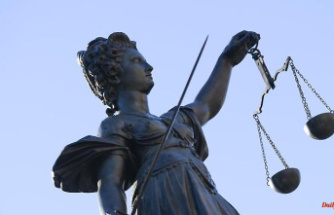 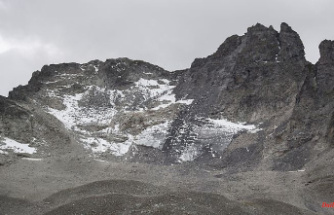 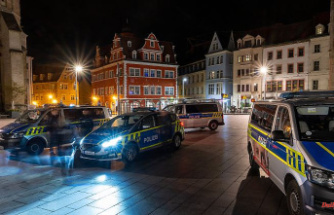 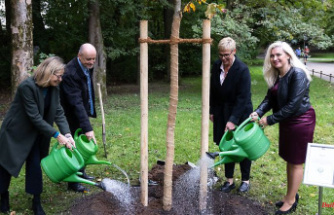 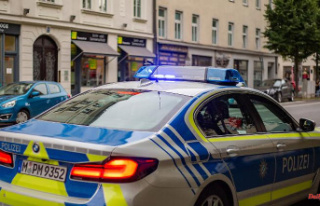