How 'Russian partisans' are sabotaging supplies to Putin's army

Officially, the 63 freight train accidents recorded between March and June 2022 are due to the poor condition of the railway tracks. 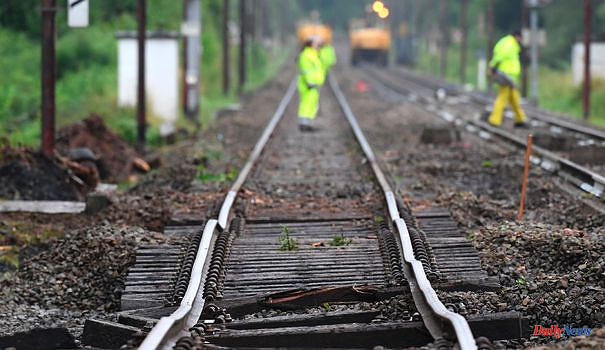 Officially, the 63 freight train accidents recorded between March and June 2022 are due to the poor condition of the railway tracks. In reality, this 55.3% increase in derailments in four months owes nothing to Russia's infrastructure, but to the effective and discreet action of a part of its population: "Russian partisans". According to the independent Russian media The Insider, which investigated them, they are far from forming a common entity. In another context, these saboteurs would even have reason to hate each other, some being left-wing anarchists, others pro-Ukrainian militants or far-right nationalists. Not counting unaffiliated individuals. All of them nevertheless participate in the sabotage of the railways, through a shared opposition to the war in Ukraine. "By our action, there will be a little less tanks or shells on the battlefield. All this could seriously weaken the Russian armed forces and hasten the end of the war", explains a partisan in the columns of The Insider .

Because the objective is clear: it is a question of preventing Russia from resupplying itself with equipment, so that it can no longer carry out its operations, and, in the long term, significantly weakening the regime of Vladimir Putin. "Doing nothing is accepting to live under the domination of infamous creatures for the rest of our lives. Is this the future we want?" Asks the activist. Among their feats of arms, let us quote the collapse, on April 12, of a railway in Titovka, in the region of Belogrod, bordering Ukraine. In telling The Insider newspaper how this operation unfolded, the leader of a group of "anarcho-communists" explained that these men had been inspired by the action of the "Belarusian partisans", who have been successful from the start. of the war, to disrupt rail connections from Belarus to Ukraine, much used by Moscow.

Sometimes, the Russian authorities seem to admit the existence of these saboteurs, as on April 27, when the FSB announced the arrest of two Russians who were preparing an action in this same region of Belgorod. The protagonists were presented as "supporters of Ukrainian Nazism", but no other information was disclosed. Above all, no court in the Belgorod region has had to deal with cases accusing Russian citizens of sabotage. The security services therefore do not seem to be able to find them, while more and more governors are forced to admit that certain compatriots are slowing down the smooth running of the war in Ukraine. For example, Roman Starovoit, governor of the Kursk region, spoke publicly about the bombing of a railway bridge on May Day.

In order to coordinate, these shadow soldiers communicate via the social network Telegram, publishing instructions there on how to cause a train accident, but also how to set fire to telephone towers or the cars of collaborators of the regime. From computer software, people can even register anonymously to join the cell of their city. To date, there would be more than forty in the country. Everyone is welcome because, as one saboteur says, there's nothing easier than blowing up a train. 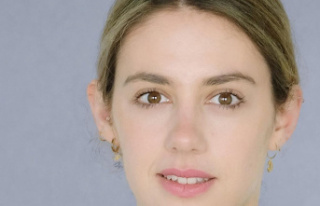 "Extraordinary detail": what images from...