"How to Kill Your Husband": Court sentences US author to life imprisonment

In her book entitled "How to Kill Your Husband", Nancy Crampton Brophy writes that a gun is rather unsuitable. 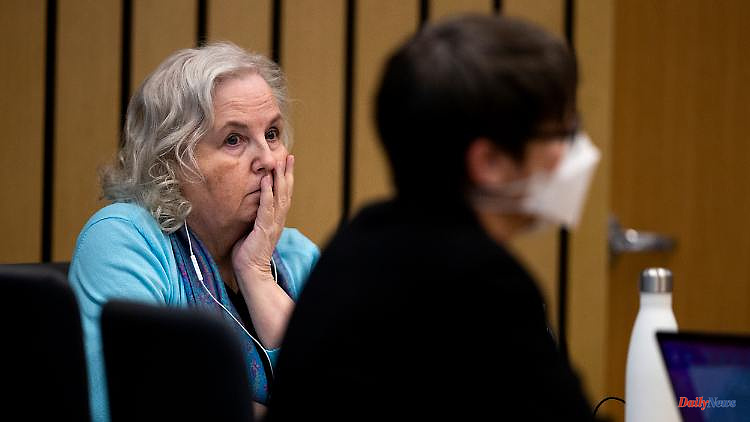 In her book entitled "How to Kill Your Husband", Nancy Crampton Brophy writes that a gun is rather unsuitable. However, the US author is said to have murdered her own husband in exactly this way. A US court sentenced the 71-year-old to life imprisonment.

In the US, a writer who wrote a book entitled How to Kill Your Husband has been sentenced to life in prison for murdering her husband. A judge in the US state of Oregon announced the sentence. According to this, 71-year-old Nancy Crampton Brophy could apply for parole after 25 years.

Crampton Brophy is known for a whole series of novels with titles like The Wrong Husband or The Wrong Lover. The essay How to Kill Your Husband is about the way a woman can get rid of her spouse without being bothered by the judiciary. It states, among other things, that firearms are "loud, create a mess and require some skill".

But this is exactly how she is said to have killed her husband. According to prosecutors, she shot the then 63-year-old twice in the heart in June 2018 at the cooking school where he worked as a chef to collect his life insurance. She had financial problems - and the hundreds of thousands of dollars from insurance should enable her to live a lifestyle that her husband could not offer her.

Crampton Brophy denied all allegations. Surveillance footage of her near the crime scene said she was only looking for inspiration for her books. She bought a missing gun - according to the police the murder weapon - to research an unfinished novel.

She also denied the prosecution's motive for the crime. She is better off financially with her husband than without him, she testified at the trial. Their financial problems have been solved for a long time. Her lawyers have announced an appeal against the verdict. In her blog about motives and methods for getting rid of an unwanted spouse, Crampton Brophy also wrote that any woman, any man, is capable of it - "if sufficiently goaded." 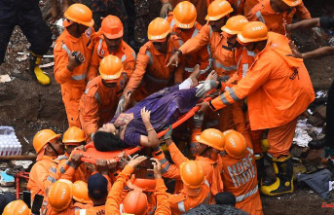 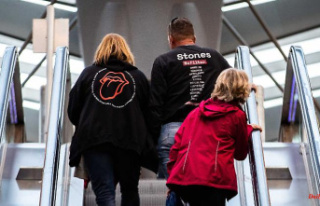 Mick Jagger is canceled with Corona: The Rolling Stones...