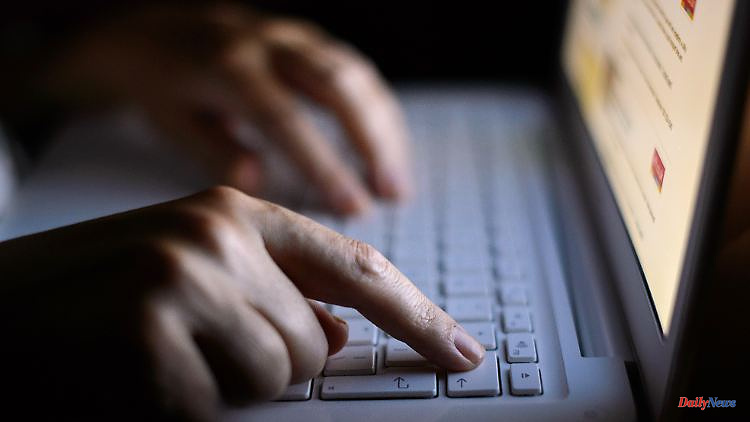 Investigations by the British police lead to several hundred arrests worldwide. The goal is a network that robs people of their savings with fraudulent spam calls. The perpetrators bought software that made it appear as if they were calling from banks or government agencies.

The British police, with the help of authorities from other countries, have broken up an international criminal network centered around the website iSpoof.cc, which is said to have robbed hundreds of thousands of their money with fraudulent spam calls. More than a hundred people have been arrested in recent weeks, including a suspected website administrator based in the British capital, said London police, who are leading the investigation.

The iSpoof website had 59,000 users at its peak, paying between £150 and £5,000 for fake call scam software there. This allowed iSpoof customers to make their phone numbers appear as if they were calling from banks, tax offices or other government agencies. With the help of additional bank details acquired through other illegal means, they were able to scam the victims. The perpetrators told their victims there was suspicious activity on their bank accounts and then instructed them to share their passwords, London police said.

Suspects have also been arrested in the Netherlands, Australia, France and Ireland. The British police worked together with the EU police authority Europol, the US federal police FBI and other authorities worldwide in the investigation. 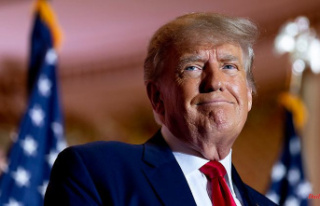