If you're anything like this writer, you're already exhausted from the emotional roller coaster that is this season of "The Bachelor." Fortunately, there's a new show in Iceland that offers all the intrigue, drama and suspense of your favorite reality...

If you're anything like this writer, you're already exhausted from the emotional roller coaster that is this season of "The Bachelor." Fortunately, there's a new show in Iceland that offers all the intrigue, drama and suspense of your favorite reality series. And by that, we mean it's an online live stream of four kittens living in an oversized custom-made dollhouse. It's a simple recipe for a show, but "Keeping Up With The Kattarshians" has taken Iceland by storm.

The show follows four kittens, Guðni, Briet, Stubbur and Ronja as they sleep, play, sleep, eat and sleep. It's a real rags-to-riches story for the four kittens. They were found abandoned in a factory by a local animal shelter, which nursed them back to health and cooperated with Icelandic broadcaster Nutiminn to create the show and provide the stars.

Though it's only been out for a few weeks, it's already become Nutiminn's most popular web show.

"There's about 1,000 people watching at any given moment," Nutiminn editor Atli Fannar Bjarkason told Foreign Policy. "And we are getting more viewers by the day."

While it's widely popular in Iceland, the show's garnered a lot of international fans, too. Bjarkason said people from across the world post regularly on the show's Facebook page about what the kittens are up to, which one is their favorite, and just what might happen next (probably sleep).

The show's title is, of course, an homage to "Keeping Up With the Kardashians."

There's no shortage of emotionally raw and visceral drama in "Keeping Up with the Kattarshians" either. Guðni is the rebellious socialite, Briet the aloof dreamer, Ronja the gentle soul, while Stubbur is large and in charge. If readers can angle their computer screens so their bosses can't see them, they can watch the live stream here: youtube.com/watch?v=UBIc7P_Bnf8&feature=youtu.be

Bjarkason said the show's purpose is to find the abandoned kittens permanent homes and raise awareness for stray animals. It's worked. All four have been adopted and should be moving in with their new families soon. (Nutiminn created the show in cooperation with the Icelandic Cat Protection Society and Iceland's animal welfare office to ensure the stars are well-cared for.)

After they move, Nutiminn will find a new family of kittens for season 2 until those stars find homes, and so on. "As long as there are stray cats out there, there will be new Kattarshians and the show will go on," Bjarkason said, precisely capturing the deepest truth of reality television writ large.

Bjarkason said his team was amazed by the show's popularity. "People started laughing when they heard about the idea," he said. "They're not laughing now."

1 Aaron Judge is 'a freak' -- but will he be a star? 2 Contenders that will regret not upgrading their weakest... 3 How the overachieving O's keep trumping the projections 4 Trump’s trade czar expected to get easy US Senate... 5 UAE taekwondo team reap rich in Fujairah Open 6 Jerusalem school defies Israeli closure orders 7 ‘I live with my mother’s depression, too’ 8 Tarek El Moussa Cancer Update: ‘Flip Or Flop’... 9 Old Easton business gets fresh start with beer, wine... 10 NFL free agency rumors: Jamaal Charles to Eagles?... 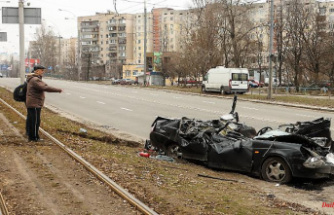 Diary from the Ukraine: War - and mother first frys meatballs 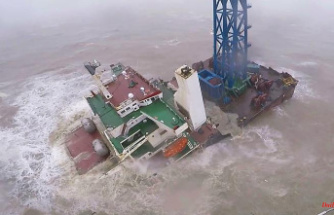 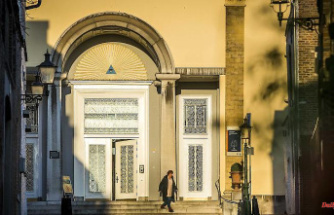 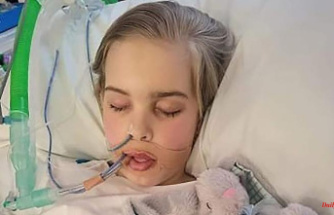 Hatred of the USA and NATO as a basis: Russian propaganda is at work in Serbian society
BREAKING NEWS