In chocolate, cookies and cakes: More and more children in the USA are accidentally snacking on cannabis

The consumption of cannabis is now legal in 18 US states and thus also the processing in edibles. 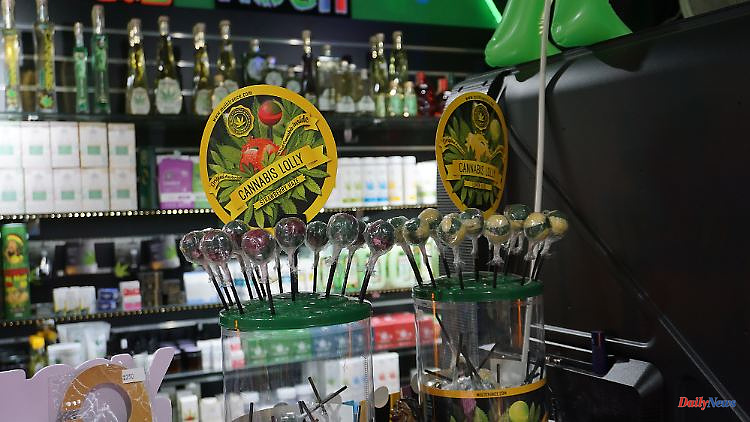 The consumption of cannabis is now legal in 18 US states and thus also the processing in edibles. Sweets in particular are popular, but they also accidentally find their way to children - which can have serious health consequences.

In the United States, the number of incidents of children accidentally ingesting cannabis-infused edibles has skyrocketed since the drug's increasing legalization. In 2017, just over 200 cases were registered in which children up to the age of five had eaten such products, in 2021 there were more than 3050, according to a study published in the journal "Pediatrics".

Producers often spike edibles such as chocolate, cookies or cakes with cannabis - products that are enticing to children. Because of their low body weight, consumption by children can have serious health consequences. While no death was registered in the five-year study period, eight percent of the affected children had to be treated in intensive care, and almost 15 percent had to go to the hospital.

At the start of the study in 2017, cannabis use in the US was only legal in eight states and the capital Washington. By May 2022, the number of states with legal cannabis use increased to 18. The study authors suspect a connection with the sharp increase in the number of incidents of accidental hashish consumption by children.

They appealed to adults to only store hashish products in lockable, childproof containers and hide them. Manufacturers should pack the products opaquely and print warnings about excessive consumption. 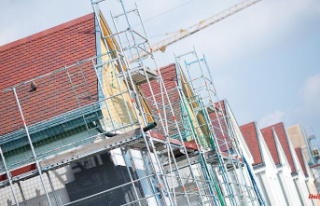