Europe's forests are worse off than ever. 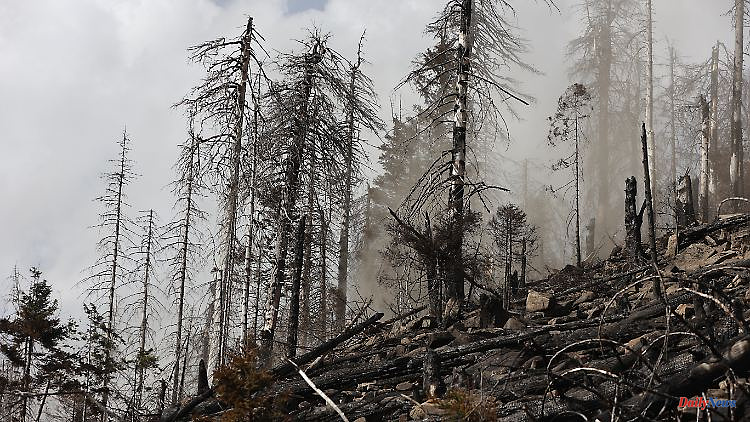 Europe's forests are worse off than ever. In addition to wind damage and forest fires, bark beetles also contribute to the misery. Climate change also plays a role, say the researchers.

Europe's forests are increasingly suffering from natural causes such as wind, fire or the bark beetle. This is the assessment of a study by an international research team, as reported by the Potsdam Institute for Climate Impact Research (PIK). The influence of natural disturbances on European forests increased sharply between 1950 and 2019 - with climate change also playing a role here. In addition, the forests are increasingly losing their resilience to such disturbances.

According to studies, wind, storms and hurricanes are the most common causes of damage to Europe's forests. In the past 70 years, 46 percent of damage can be attributed to wind. In particular, individual heavy hurricanes hit the forests. However, there are also years with consistently increased and longer-lasting wind damage, according to the study report. According to the information, the number of damages caused by fire is just behind the damage caused by wind. 24 percent of forest damage between 1950 and 2019 is due to fires. These are mostly found in the Mediterranean area. Their number has been steadily increasing since the 1950s.

The bark beetle is the third most common cause of forest damage. It is responsible for 17 percent of forest damage since 1950. There had already been outbreaks of bark beetles between 1970 and 2000. However, the number of outbreaks only increased sharply from the turn of the millennium. Other natural forest disturbances accounted for eight percent. "The increase in damage shows that more forests are losing their resilience to disturbances," explained Mats Mahnken, a researcher at PIK and co-author of the study.

Forests are increasingly poorly adapted. On the one hand, the increase in damage is due to the changes caused by climate change. On the other hand, the forests are less well adapted due to previous damage. In addition to PIK, the Dutch University of Wageningen, the European Forest Institute and 18 other institutes were also involved in the study. 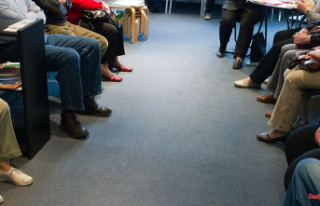