Investigations against villagers: Seven women flogged as "witches" in Peru

They are kidnapped, hanged and beaten - in a Peruvian town, several women fall victim to so-called peasant patrols. 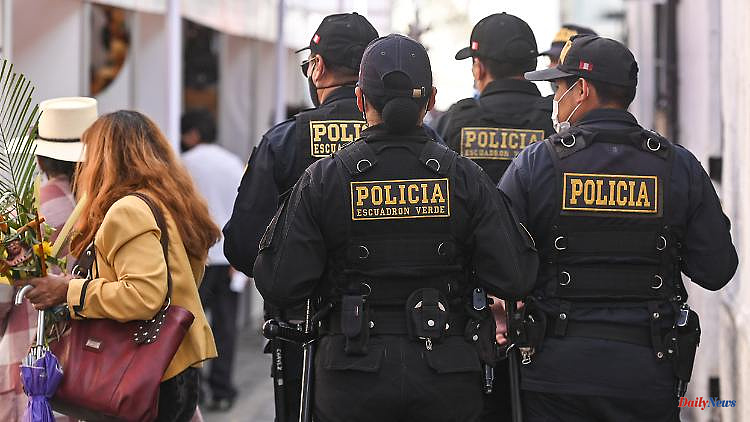 They are kidnapped, hanged and beaten - in a Peruvian town, several women fall victim to so-called peasant patrols. The accusation: The supposed "witches" are said to be responsible for the deaths of some villagers.

Seven women have been kidnapped in a remote Peruvian Andean village and flogged on charges of "witchcraft". So-called peasant patrols captured the women in Chillia in late June and held them for two weeks after residents of the village fell ill or died, Peru's prosecutor and human rights ombudsman, Eliana Revollar, said. Investigations have been launched.

The Peruvian authorities became aware of the case when a video of the mistreatment appeared on online networks. This showed how one of the women was hung up by one foot and whipped. Another was interrogated naked.

After the government intervened, the women were released. According to media reports, they are between 43 and 70 years old. A man was also arrested by the "peasant patrol". But there was no evidence that he was abused.

The "peasant patrols" were introduced in Peru more than four decades ago, initially to prevent cattle thefts. They now act as a sort of law enforcement agency in parts of rural Peru. 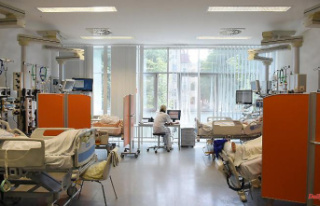