During the night there is a detonation in downtown Oberhausen. 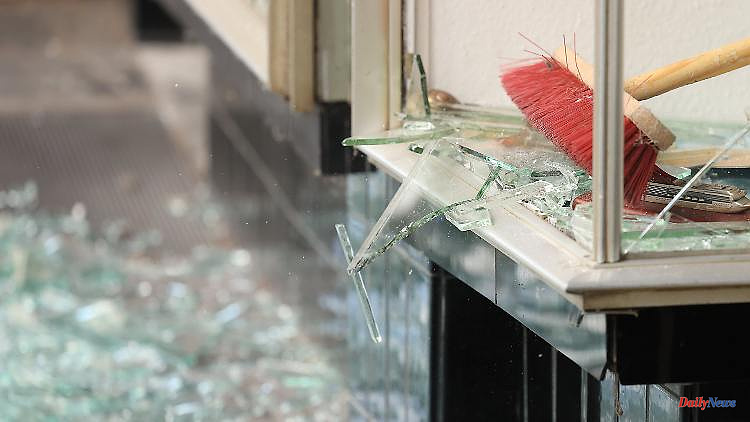 During the night there is a detonation in downtown Oberhausen. There is damage in several shops - and in the office of the Left Party. Party representatives are certain that it is an attack. In fact, the police find evidence of a self-made explosive device.

In an explosion in downtown Oberhausen on Tuesday night, the Left Party office and several shops were severely damaged. The detonation happened at around 3.20 a.m. at Friedensplatz, said a police spokeswoman from Essen. Nobody was injured.

According to information from the German Press Agency, the investigators found evidence of a homemade explosive device. Investigators said that a so-called "unconventional explosive and incendiary device" (USBV) could be responsible - built, among other things, with "lightning explosives" such as those found in fireworks. There are no indications of possible perpetrators.

In addition to the office of the left, a hairdresser's shop and a travel agency were also badly damaged by the explosion. Windows were shattered, some of the interior was destroyed. "The property damage is significant," said the police spokeswoman.

The left in North Rhine-Westphalia spoke of an "explosive attack". The police have not officially confirmed this yet. Because a politically motivated act cannot be ruled out, state security is also involved in the investigation.

The parliamentary leader of the left in Oberhausen, Yusuf Karacelik, said: "It was clearly an attack on us." He has no concrete suspicion who the perpetrators could be. There have always been threatening letters in the past, but he doesn't see them in the direct context. Karacelik blamed the general heated mood in the city and society. The head of the North Rhine-Westphalia Left Party, Jules El-Khatib, called for a "complete investigation" into the explosion. This is not the first time offices of the Left have been hit, he said.

The Federal Chair of the Left, Janine Wissler, said: "This is a completely new dimension of attacks against our offices, human lives are endangered here." And further: "We have to assume a targeted attack from the right. In the past, the office was already in the sights of the right-wing scene, was covered with neo-Nazi stickers and received threatening letters," explained Wissler. 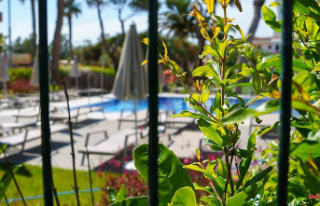