Investigators suspect other victims: the accused of abuse worked in daycare centers in Cologne

A young man is arrested in Cologne for alleged child abuse. 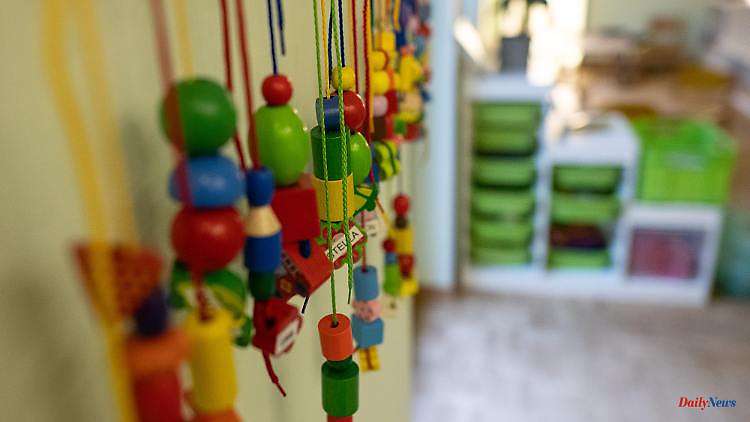 A young man is arrested in Cologne for alleged child abuse. He is said to have abused children as a babysitter. Now it turns out that he also worked in three daycare centers. The investigators therefore suspect more victims than previously assumed.

A man from Cologne arrested for child abuse also worked in daycare centers. The accused was placed as a marginally employed caregiver via a company, among other things, at three Cologne day care centers, the Cologne public prosecutor said.

The police are currently trying to determine which children the 33-year-old looked after when, where and for how long. So far there has been evidence of sexual abuse of a child in one case. This is about the "backup facility" of one of the three day-care centers in which children are looked after after the day-care center is closed. The agency said it was "deeply dismayed" in a statement. You work closely with the police.

An arrest warrant had previously been issued against the man for serious sexual abuse. He is said to have offered to babysit and abused children. The police and public prosecutor's office are now assuming significantly more than the four victims listed in the arrest warrant. The accused is silent on the allegations. Investigators found photos and videos on the man's cell phone. The alleged victims are between two and seven years old, one of the children has a disability, it was said. The man is said to have offered himself as a supervisor via an Internet platform and then used this for his actions.

The procedure does not result from the investigations into the recent abuse complex Wermelskirchen. Because of some parallels, the case is also being processed by the special organizational structure (BAO) "List" at the Cologne police. A 44-year-old from Wermelskirchen is accused of abusing at least twelve children. 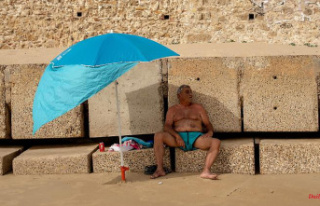