For two winters, children are spared major cold waves due to different degrees of contact restrictions. 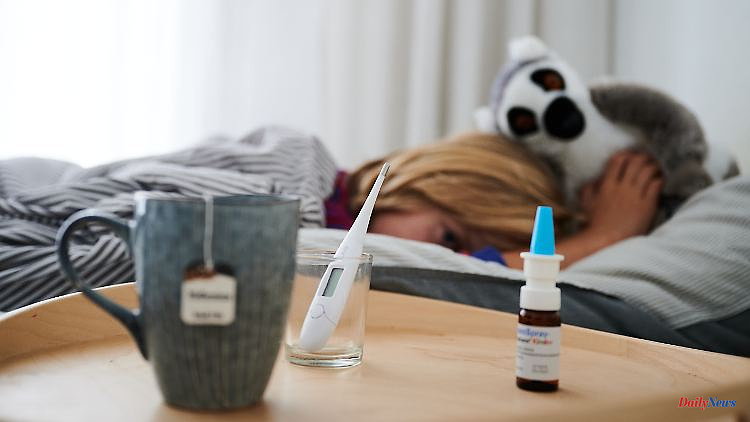 For two winters, children are spared major cold waves due to different degrees of contact restrictions. This year, the younger generation is catching up on infections, and schools and daycare centers are temporarily empty. It is all the more crowded in the pediatric practices of the republic.

Day care centers and schools are emptying, colds are currently occupying numerous families. “The cold wave hits earlier than we are used to. We have a lot to do,” said Jakob Maske, spokesman for the professional association of paediatricians. "I think the queues in front of the practices nationwide are long and the waiting rooms are full," says the Berlin pediatrician.

Various cold viruses, influenza and RS viruses are currently in circulation. "We have an accumulation of infections. Some of the children are sick around the clock and the parents are worried that they won't get well at all," reports the doctor. It is often simply a large number of infections that follow one another and are usually harmless. Due to the corona pandemic and wearing masks, many children would not have had the opportunity to train their immune systems.

"It's wintry conditions that we have at the moment," reports Maske, who treated 160 young patients in his practice with a colleague on Monday alone. "That's insane." Otherwise, around 90 to 110 children and young people would come to the practice every day. "Right now it's more of a smuggle than good medicine." The trick is to filter out the really sick children. The situation is very difficult for him and his colleagues. "In addition, we can hardly accommodate really sick children in the clinics because they have all been saved so much that they hardly have any beds left." 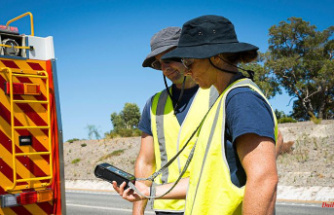 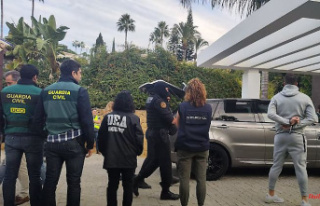