According to his daughter, the actor was also well-known for his regular performance in the comedy sketch TV series "Rowan & Martin’s Laugh-In." He died on Wednesday. 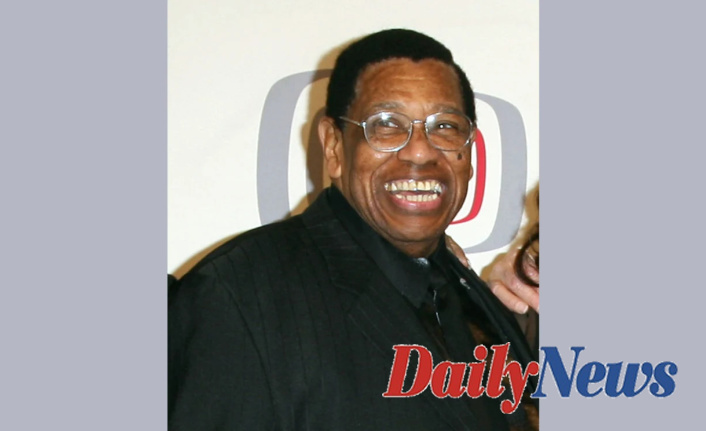 Johnny Brown, an actor best known for his role in "Good Times," the 1970 sitcom about a housing superintendent named Nathan Bookman, has passed away. He was 84.

In an Instagram posting Friday, his daughter Sharon Catherine Brown, a Broadway actress, confirmed the news.

She wrote, "Our family is devastated." "We respectfully request privacy at this moment because we need to process the unimaginable."

"He was literally taken out of our lives. We are still not able to believe it. His daughter stated that there would be more to come, but not right now. "Dad was the best. We are so proud of him."

Brown joined "Good Times", in 1975, during the second season. He played Bookman until the show's cancellation in 1979.

He was also a regular performer on the comedy sketch TV series "Rowan & Martin’s Laugh-In" for three seasons.

Brown was also known for being a talented singer. He recorded songs and performed with Sam Taylor, saxophonist, twice on Broadway in 1960s.

Brown was born in St. Petersburg on June 11, 1937 and raised in Harlem. He is survived by his daughter and June, his wife of 61 year, as well as his son John Jr.

1 Indiana boy, 5 years old, donated 500 stuffed animals... 2 California has very little to show for its billions... 3 Oksana Masters, a Ukrainian-born athlete, wins the... 4 North Korea launches a ballistic missile as its ninth... 5 Capitol Rioter from Idaho is sentenced to 4 years... 6 Missouri Detective sentenced to 6 Years for the murder... 7 Florida mother pleads guilty in murder of her 5-year-old... 8 Jan. 6: The Jan. 6 Committee makes the case for Trump's... 9 Republicans are courting a growing conservative voter... 10 Blinken listens to the harrowing stories of refugees... 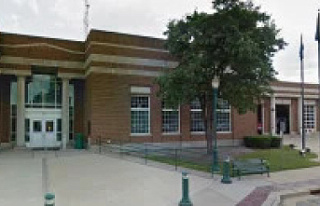