Jubilation at the verdict: Dentist of Terror has eight years in prison

He pulled more than 300 patients' teeth unnecessarily and screwed on ill-fitting dentures: a French dentist has now been imprisoned for several years. 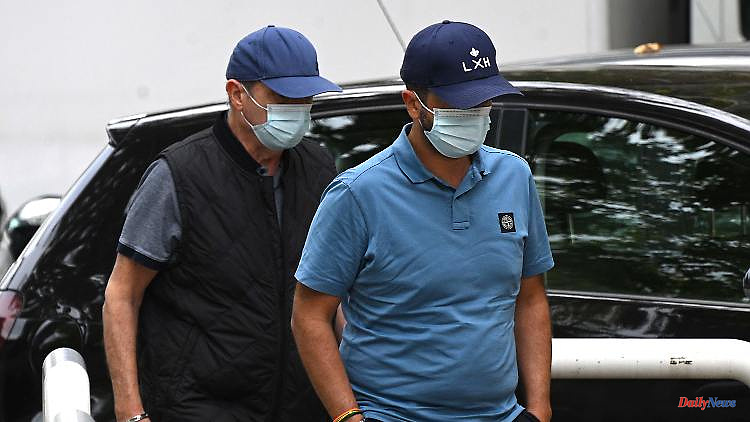 He pulled more than 300 patients' teeth unnecessarily and screwed on ill-fitting dentures: a French dentist has now been imprisoned for several years. His father is also convicted, he is said to have helped him. Former patients applaud the verdict.

"Butcher," "cheater" his patients shouted when their former dentist arrived in court in Marseille. Lionel Guedj had promised many of them the smiles of movie stars - in order to then extract or kill as many of their teeth as possible and sell them expensive dentures. A court in Marseille sentenced him to eight years in prison for wanton bodily harm and mutilation.

Guedj's father, also a dentist, is said to have helped him. He must be imprisoned for five years. Both also received a final ban on practicing their profession. The case has caused horror in France. Guedj is said to have molested more than 300 patients between 2006 and 2012 and made money from the health insurance company with the unnecessary installation of prostheses. He had opened his practice in a poor neighborhood north of Marseille. The main defendant had repeatedly emphasized that he only wanted to care for patients.

"Le Figaro" reported, citing the indictment, about 3,900 healthy teeth that are said to have been killed. Accordingly, the main defendant was meanwhile the best-earning dentist in France - with a fee of around 2.9 million euros for 2010.

According to an expert report, Guedj billed 28 times more for dentures than the average dentist. He carried out his operations quickly and carelessly. The newspaper "Le Parisien" reported that numerous patients suffered from pain, boils or cysts after the procedure. Some of the built-in prostheses would not have held up either.

"I had bad breath, couldn't smile, had slurred speech and had trouble eating," patient Sarah, 18, told Closer magazine during the trial. She withdrew more and more after the treatment because she was ashamed. "I realized too late that you can't have 24 teeth pulled at 18."

"I'm desperate because I don't have the means to have my teeth remade," Aklim Belaïd told France 3 broadcaster. "I don't laugh like I used to."

More than 300 of his disappointed and angry patients eventually went to court. His prosthesis manufacturer testified that Guedj ordered bridges from him without first adjusting them. "He made so much money that he thought he was unassailable," said his former colleague. Guedj said he could afford the best lawyers and had nothing to fear. According to the broadcaster BFM TV, applause broke out after the verdict was announced from the approximately one hundred plaintiffs present in the hall. 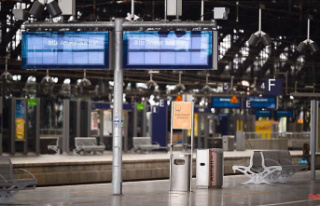